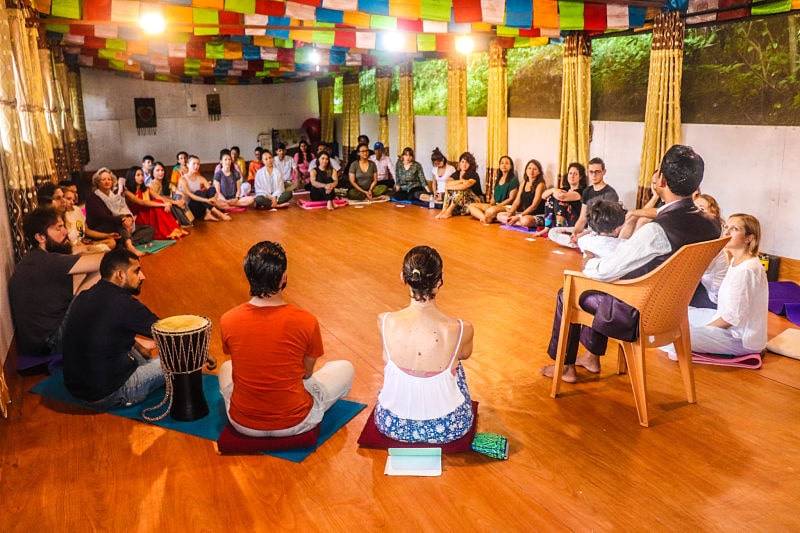 Guru is a Sanskrit word that connotes “master” or “teacher” with certain knowledge. The literal meaning of guru is “a person who dispels the darkness and takes towards the light.  According to Vedic philosophy, Guru is someone more than a teacher.  Guru is the light of life to show the right path. He illuminates the dark part of life and gives freedom from all delusion. Human beings have different types of problems in life while living in the world. So remove the darkness of sishya’s ( student) life guru sishya relationship is very important.

They try to escape from the problems. The Guru makes people understand the problems. With the proper understanding, people can live happily even in problems. It is the guru who helps to find the true self and the destination.  Traditionally, the figure of the guru is a “counselor, who helps concoct values, shares knowledge, and an ideal of life and who beghasts to evolve worldly and spiritually. In guru sishya relationship, Guru helps to discover the inner potentialities of the disciple (sishya). 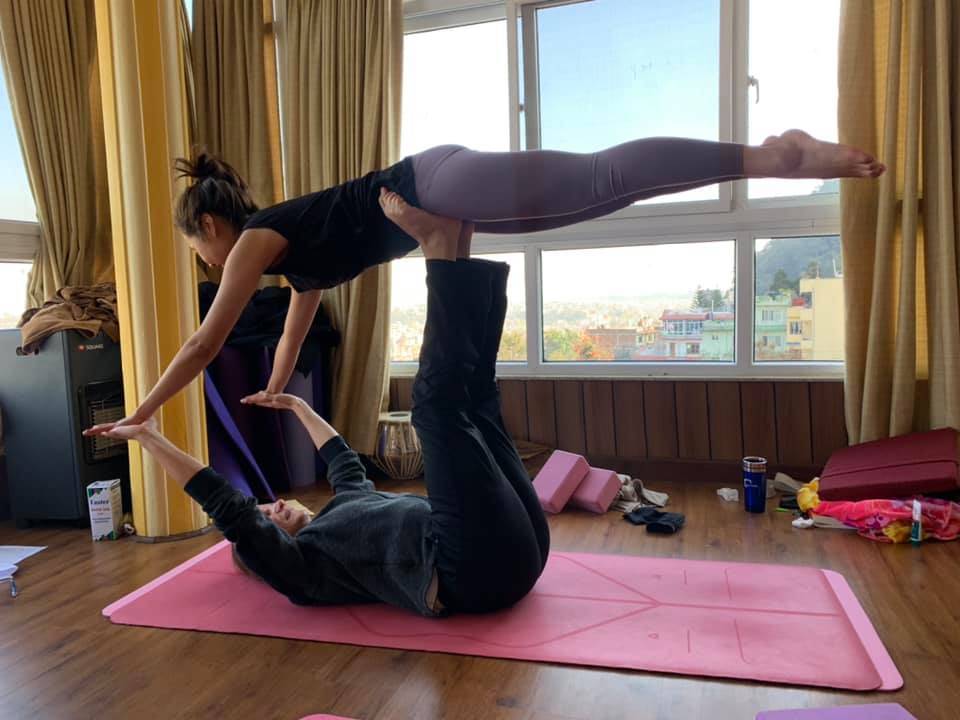 The oldest concept of Guru is found in the Vedic text of Hinduism. Many Gurukul – schools run by guru were established according to Hindu Tradition by the first millennium BCE. The guru used to transfer the knowledge Vedas, Upanishad and various texts of Hindus.  Besides Hindus, there were other different types of traditions like Jainism, Buddhism etc had also these types of practices.

The purpose of these all traditions was to give right guidelines in the life of Disciples.  Thus, there is great need of Guru for the proper guidance in life. But the issue is how to find a guru. The guru can be one or many as per the requirements. Some gurus are limited to a particular subject matter. For example, Arjuna (a character of Mahabharat) had many Gurus; for Archery- Dronacharya; for singing, dance and music- some Gandharvas of heaven; for some special weapons- Lord Shiva and Indra; for life guiding- Lord Krishna. All these knowledge is possible only after guru sishya relationship. 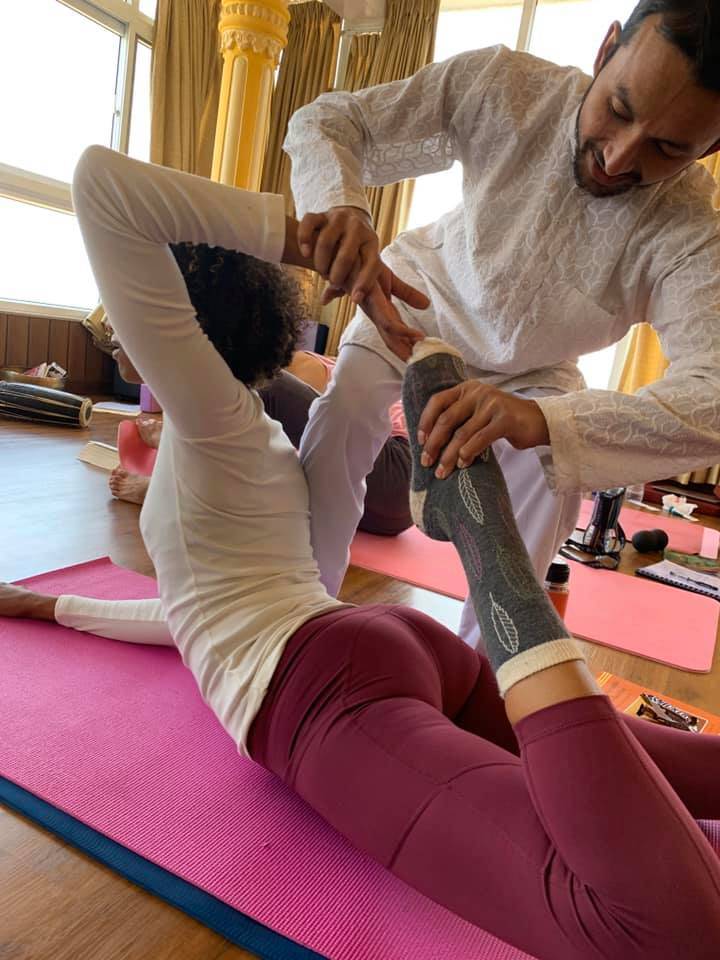 Dattatreya had twenty-four Gurus to learn different things. The gurus were: Earth- to learn the qualities of forgiveness, unselfishness, and energy to bear the troubles; Air- to learn the quality of aliveness, consciousness, detachment, stillness in movement, present in all but not being affected by the motion and alteration within it like pervading everywhere yet uncontaminated, carrying odour but being odour etc.;

similarly in guru sishya relationship, the guru were: Sky-to learn that deeper mind is like the sky: incomputable and unobservable holding thoughts and feelings like clouds, seeming finite but in fact limitless in its potentialities; Water-  supports all life, nourishes, purifies, refreshes; Fire- destroys all that is gross, and impure which reminds freedom from the defects of Avidya; Moon- seems changeable, wax and wane yet no factual change. In the same soul is unchangeable. Sun- to learn egolessness and omnipresence; Pigeon- from pigeon he learned that attachment and yearning destroys spirituality within us.

Python- to learn the value of surrender; Ocean- to learn freedom from disturbance; Firefly- to learn infatuation leads to destruction. Bee-takes necessary things without harming or disturbing other; Elephant- Dattatreya learned that one should not be distracted by sensual desire when one has the highest goal; Honey-gatherer- valuable time should not be wasted but should apply to seek the self.

Deer- to be aware of own weak point and alert; Pingala- learned to be free from desire, attachment, acquired wisdom; Sparrow-when the enemy is stronger one should not try for possession fight; Child- learned to live moment to moment without being hanged for past and future; Girl- learned that one should walk alone on spiritual path to get perfect peace; Archer-one pointed concentration; Snake-learned to abandon crowd, increase awareness; Spider-reminded that the divinity that casts the cosmos cut of itself and at the end gathers it back into itself; Wasp-to know Lord is to become lord.

In this way, a person can have many Guru as well. Guru can be of different types like Yogi guru, Jnani Guru, Tantric Guru, Brahmanishta Guru, Female Guru, etc.  However, there is a special Guru how guides to final goal i.e. enlightenment.The disciple should make such a relation with guru so that he could get required knowledge without any disturbance or blockage.

Too much intimacy and too much far relation is not good for acquiring knowledge. The disciple should have full of devotion and faith towards the Guru. However faith and devotion should not be blind. When you go to guru go to him with empty mind possessing no thoughts. Just listen what he says. Be open to Guru, hide nothing from him. While visiting to Guru, clothes should be simple. 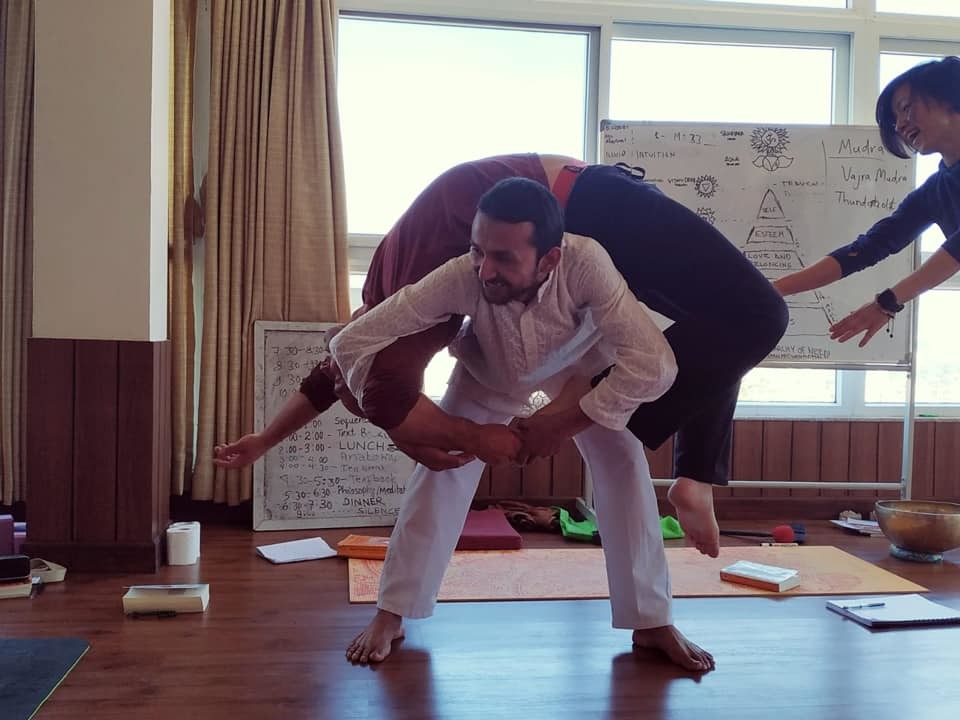 Wears and ornaments should not display worldly riches. in this guru sishya relationship, One (student) should not go empty hand to Guru. The disciple should offer some parcel according to his capacity. Parcel should not show richness but devotion. Parcels can be fruits, favorite dish, clothes etc. If guru is in need of money, it is better to offer him money as well.

These offering should be with spiritual emotions (called Bhava). The disciple should offer obeisance to guru at home, ashram, or road anywhere he meets. While offering obeisance you can place forehead on Guru’s feet or other alternative methods.   Whatever is learned from the Guru, one should put into practice. The disciple should continuously walk on the spiritual practice in order to be able to serve the guru. The regular spiritual practices purify the disciple.

The practices occur easily and spontaneously during the time of serving Guru. So, disciple should take proper advantage of it.  Many disciples have the habit of forcing Guru to eat though he is refusing to eat. Whatever is offered to guru, if he just touches then it is acceptance. Sometimes he may be unable to eat due to many reasons like-controlling in dietary, health status, age, interest, etc.

The disciple should not keep anything in mind, or act from which Guru feels discomfort. Sometimes inviting the Guru at home is good. But sometimes guru himself moves to the residence of disciple if he is real devotee. Guru may move freely in and around the house of disciple. 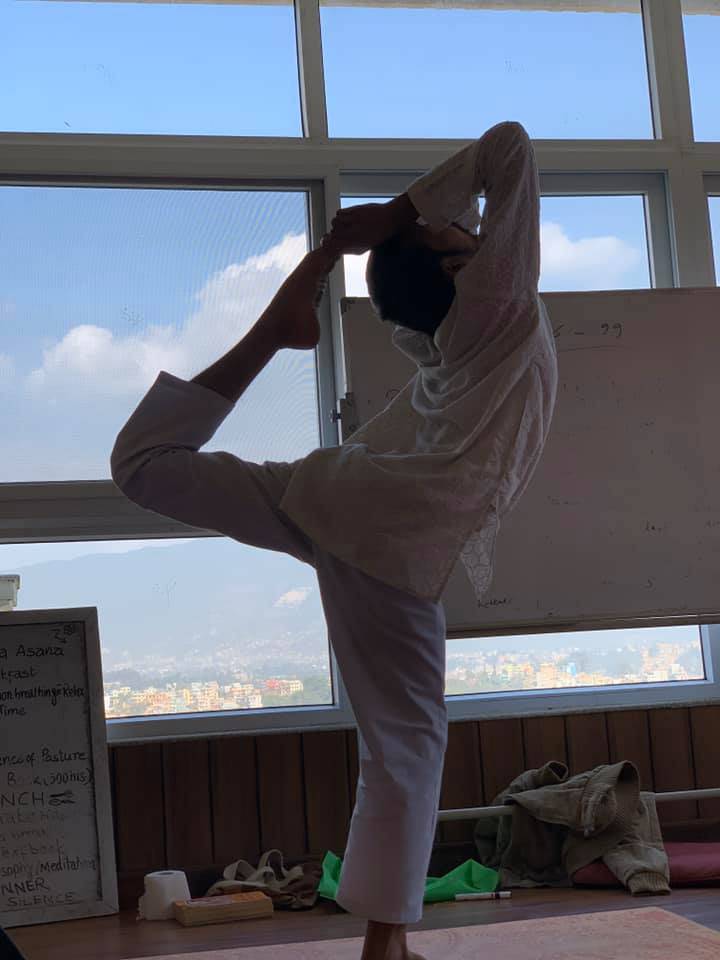 Over-service to guru (like keeping car at the doorstep, fetching water to wash hand etc.)  may make guru invalid. This is not good. One should never sit on Guru’s seat from where he preaches or teaches. One should never advice guru without permission. If disciple is at guru’s home during function like wedding etc., disciple should consider own home to do different types of work.

If guru is sick or unconscious provide him treatment and medicine prescribed by doctor. However, if guru is conscious then he should be forced. The disciple should do nothing whit out the will of guru. It is meaningless to go to guru for paying obeisance during his illness. When guru renounces his body one should go to pay last obeisance as son does for his father.

If Guru scolds, reprimands, beats etc. the disciple should not be attached to such activities. The disciple should t analyze the behavior of Guru. Instead of analyzing the Guru’s or saints habits one should continue to walk on the spiritual path and service them. This is because analyzing reason gives no benefits, understanding the real reason is beyond the intellect. So, in our scriptures, guru sishya relationship should be very strong, intimate, and sishya always need to follow the guru.