The origin of the word Kundalini yoga is from the word kundalini, which in Sanskrit language has the meaning as the energy that lies dormant at the base of the spine until the energy or chi is activated by the practice of yoga, which in turn goes upward through the chakras in the process of spiritual perfection. 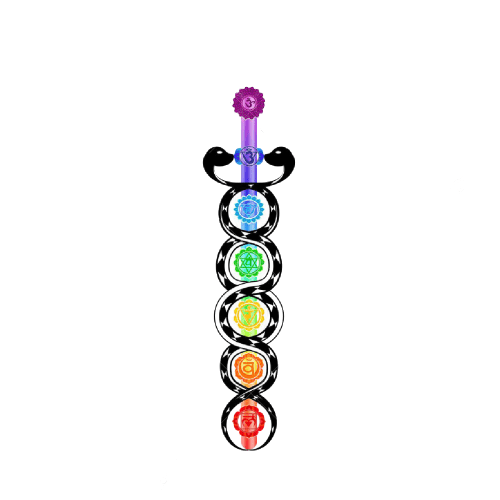 Kundalini yoga is a conflation of spiritual along with physical practices. The yoga includes variety of practices like dynamic breathing techniques, repeatedly chanting mantras, practicing guided and mindfulness meditation, mantras like Sat Nam is most commonly practiced. The main purpose of Kundalini Yoga retreat is to increase the physical vigour and the consciousness of the human body.

The perception of Kundalini Yoga 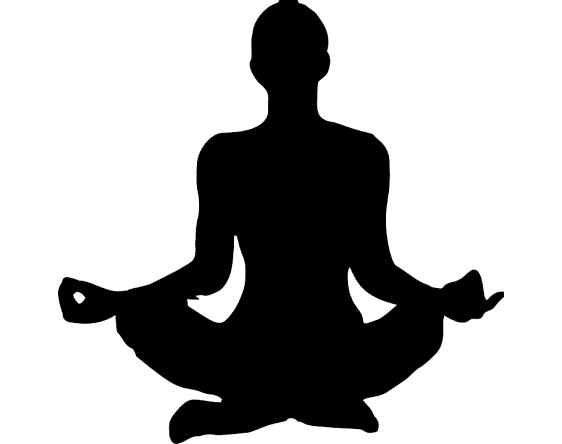 The meaning of the third eye

Another dimension of life is opened and we go inward, which most of the time is completely different then what we commonly see, though it is not a cup cake to go inward and indulge in introspection.

Most commonly, there is a tendency of people pointing to other mistakes then going inward. It is said that the person whose third eyes are opened, they see things different from what are not seen through the naked eyes.

What are the health benefits of Kundalini Yoga retreat in Nepal?

There are many reasons why people choose to practice Kundalini- like its effect on both your physical and psychological well-being. Below are some of the most popular health benefits of Kundalini, including a faster metabolism, better mood, and lowered stress levels.

The course kundalini yoga Retreat in Nepal is divided in to 3 major parts: the first is the opening chant or also known as inception chant (which in yogic form of language is known as “tuning in”) as soon as completing the opening chant. We practice warm-up for your spine, a kriya(which is a sequence of postures are followed with soothing breathing technique), ultimately going with the meditation song.

If you are searching for the best Kundalini Yoga retreat in Nepal, then We are the best place to take part.

We heartily invite you to come and join the wonderful journey of Kundalini yoga with us and get the true benefits of a Yoga retreat in Nepal.