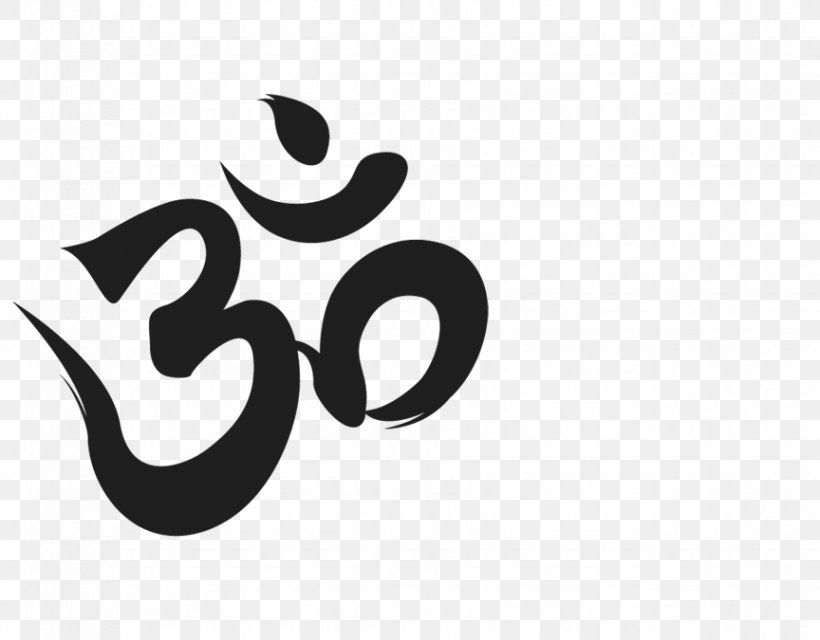 Siddhi (सिद्धि) is a Sanskrit word which means perfection or accomplishment. All the religions have a belief in supernatural powers. They have described different types of powers in their own words. Hindu philosophy has explained 8 major siddhis called Ashta Siddhi (Anima, Mahima, Garima, Laghima, Prapti, Prakamya, Isitva, and Vasitva) and 10 minor siddhis.

Anima- one on Ashta Siddhi

The power to minimize the size of the body, even to the size of the atoms, is termed as Anima Siddhi. It is the availability to become smaller than the smallest.  For example, Hanuman had subtilized his body in the time to search Sita in Lanka.

Mahima is one among Ashta Siddhi. It is the ability to increase the size of the body as desired. It is also described as “the power to become larger than the largest”. Lord Krishna had increased his body size in the course of Bhagawat Geeta in the 11th chapter. Similarly, he had maximized his body in Vaman Avatar to measure the three worlds in three steps. Hanuman had taken a huge form to burn Lanka, and to fight with Kumbakarna.

The capacity to become infinitely heavy in weight at will is said to be Garima Siddhi among ashta siddhi.  It is also said as becoming heavier than the heaviest. Hanuman had made his tail heavy so that Bhima, who was having the energy like that of ten thousand elephants, could not lift it up.

It is the accomplishment to become almost weightless (becoming lighter than the lightest). Levitation and flying are examples of this power.

Prapti is the ability to attain anything desired.

Next type of siddhi in ashta siddhi is Prakamya. It is the ability to realize whatever one desires. Such as travel/go anywhere at will in a moment, even faster than a second, the power of entering the body of another (parakaya pravesh), ability to reform and adapt as per circumstances, the power of keeping oneself youth for any length of time.

It is the absolute lordship over the entire creation or nature. The natural phenomenon obeys to such person having Isitva power.

It means the ability to have control over other. Through this accomplishment, one can control senses, mind (of self and others) and matters (including elements). Through this siddhi, one can tame wild animals and enthralled people etc.

Attainment of siddhi by Birth: Sometimes it happens that children born from spiritually advanced parents acquire some of the divine powers due to good karma (action) of their previous life. It is also said that they might have attained those powers in their past life as well which continued in this vary life.

Medicine:  In nature, there are some special herbs, use of which can help to attain some miraculous powers. For example, Sanjivini herb could bring Laxman back to life.

Mantra: Incantation of powerful syllables or words with proper discipline helps to acquire an accomplishment. Mantra works in two ways:  1) due to the effects of the power of sound, 2) due to self-discipline that mantra brings.

Penance: Self-mastery or self-discipline makes the mind clear and purer which provides the great strength. This helps to control all five elements just by will. However, one should have an unperverted mind.  The practice of Ashtanga yoga as taught by Patanjali helps to acquire this stage.

Samadhi:  Through regular practice of meditation and other spiritual practices, one reaches to the stage of Samadhi i.e. oneness with consciousness or uninterrupted consciousness. After this stage, he starts acquiring different types of siddhi.

The final goal of human beings is enlightenment. Whenever the practitioner gets diverted towards power, he will miss the true path.  So, it is suggested that not to be motivated by those siddhis. However, due to true spiritual practices, one acquires it. In other words, these powers are by product to the path of enlightenment.

If one misuses it then he will ruin. One should not generate ego on the achievement of power and should not do whatever he likes. If he ignores those powers or uses them in a positive way then it will not block the path to enlightenment.

Hope you enjoy our article about Ashta Siddhi. If you like to read more health related blogs click here