Yoga Philosophy According To Patanjali 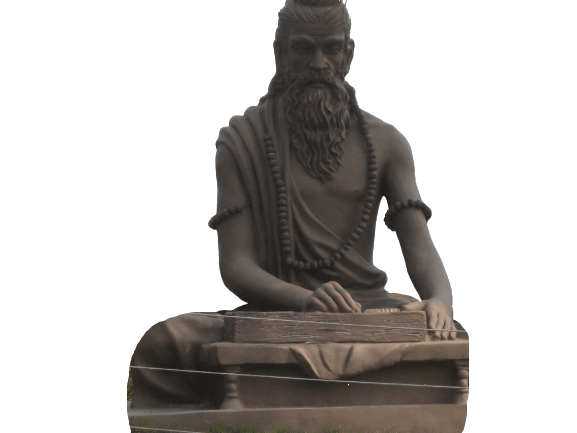 Patanjali is one of the famous among the few world-famous yogis who prevent the yoga for these days. He is an author of the numbers of Sanskrit work (books). He has given a book named Patanjali yoga sutras which is mostly referred book for yoga philosophy.  In the yoga tradition, Patanjali is a reversed name. Yoga is a union or merging of mind and soul in the divine element. Yoga is a process of realizing our supreme powers to reach the highest point of spirituality.

To calm yourself and make yourself a powerful person the threefold nature of the person should be developed upon its various lines. Yoga helps us to gain unconditional energy and restore it. According to some people, there were two Patanjali’s, the one known as the commentator upon the grammarian Panini and another about the year 140 B.C.

So all three religion has a great influence on the foundation of Patanjali.

Patanjali defines yoga as the restrictions of the fluctuations of consciousness. This practice begins by sitting and calming the fluctuations of our body, breathe, and senses. The yoga philosophy of Patanjali has four chapters. The chapter titled samadhi, sadhana pada, vibhuti pada, and kaivalaya pada respectively. Every chapter of Patanjali discusses the procedures of yoga, its techniques, physic powers, and ultimate liberation.

The yoga philosophy of Patanjali ranks top among the basic philosophical writings of yoga. Patanjali, for of course has gained wide currencies in the centuries before the Common Era. Patanjali’s date can be inferred from the content of its text. There is no accuracy of the date and there are always dissenters against dates. Patanjali is considered the father of yoga as he codified all aspects of yoga into a certain format known as yoga sutras. He explained the epitome of our body, the structure of the body-mind ego, and so on.

The yoga sutras of Patanjali are often countered as the philosophical part of today’s yoga practices. Patanjali has always been a path for the practice of raja yoga, concentration, and meditation. Patanjali begins the treasure for yoga has always influenced people to experiment more about yoga and to attain spirituality.