Why should you practice yoga in early 20s ? 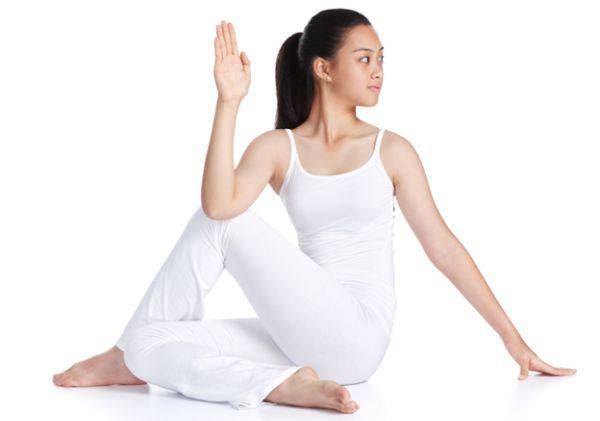 The historic evidence suggests that the inception of yoga is from ancient India thousands of years ago.  The word “Yoga” is derived from the word “yog”, a Sanskrit word which means to unite the mind, body, and soul.

The major areas Yoga focuses on, are ‘asanas’, which means physical postures, ‘pranayama’, means to practice breathing technique and the last but the most important is ‘dhyana’, refers to the meditation. To talk about the types of yoga practice worldwide, some most popular yoga is Hatha yoga, Rajyoga, Vinyasa, Bikram Yoga, and Iyengar Yoga.

The word “Yoga” is most commonly associated with old people because old aged people to stay healthy most frequently do yoga. Does this mean Yoga is something for the white beard men and old women only practice and not for the young generation? The whole notion of Yoga is for old people is based on faulty reasoning.

The prestigious organization American Academy of Paediatrics (AAP) strongly recommends yoga as a tool to be safe and only of the most useful therapy to stay healthy and hearty. Yoga in early 20s can be effective weapon to fight against stress, anxiety, mood disorder, panic attacks, and many other behavioral health diseases.

In the fast-paced world, youth has to go through different trials and tribulations; some of the most common problems they have to deal with is constant pressure on studies, after completion of studies they have to find a job, balance job and mundane relationships and umpteen of other problems on their life.

Many yogis believe and many yoga practitioners have felt that incorporating yoga in early 20s will help youth deal with the problem calmly without taking much stress. Even if stress hits their life, they can sail without any turbulent. Yoga in early 20s can be instrumental to fight all trials and tribulations of daily life, a true yogi will never see them as a problem, but as an opportunity and turn into something beautiful.

Many studies claim that youth has a high chance to end up in bad habits if they follow the wrong people in the crowd. A friend can motivate another friend to do anything, they may get you on the right track or they may drag you to drink and smoke. The taste of smoke and alcohol is rich in dopamine, which ultimately becomes predilection and at the end of the day, you may become addicted to it.

However, yoga can be a weapon to fight against bad habits that you become addicted to. Many youths who come out of addiction claims, that yoga not only helped come out of intoxication and artificial stuff but also help to lead an addiction-free and peaceful life.

Why Practice Yoga in early 20s?

Our Suggested Courses for Early 20s Which bring changes your life