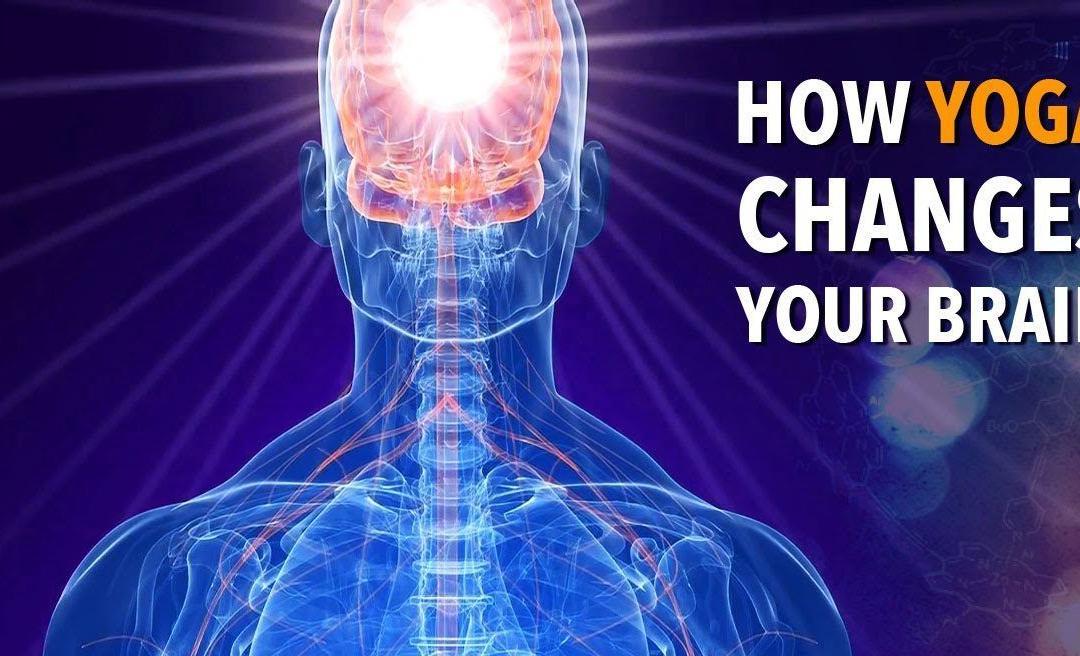 What is of Yoga and Brain Connection

Yoga and brain connection is a profound connection in human life. Many people who are not into yoga has a common notion that yoga is yet another type of exercise, which is the biggest misconception people hold. They may have their own interpretation because they might have seen people doing yoga stretching and doing some uncanny moves.

In contradiction to the misconception, the reality is profound which person doing yoga can only benefit from. However, the advancement in science and technology has succeeded to develop modern technology such as MRI scans through which we can know the positive effects of yoga in the practitioner’s brain along with yoga and brain connection.

Many prestigious universities and research centers are studying the causation of such feelings and yoga and brain connection. They found that yoga relaxes the brain and makes the brain stronger in feeling the pain. Likewise, the aging of the person practicing yoga for longer period declines in comparison to the non-practitioners.

Yoga Relaxes the Brain with GABA

In a bid to understand how does yoga tempts feelings of serenity and calmness, many types of research have been conducted in the past. A research carried out by Boston University, the prestigious University of the USA, found that those who practice yoga on a regular basis have more GABA production from their brain.

To those who are oblivion about GABA, GABA is a neurotransmitter, which allows the brain to relax. Those who are suffering from anxiety and depression have a lower amount of GABA secretion in their brain whereas the person practicing yoga and meditation possesses a higher amount of GABA, which many research papers suggests.

Yoga and brain connection: Regular practice can help in relaxation and pain management

The neurologist compared and correlated the difference in the brain found that the person practicing yoga, and found an astonishing result in the yoga practitioners, i.e they had more amount of insular grey matter content in comparison to those who do not practices yoga.

To those who are oblivious about the insula region of the brain, the main function of the insula region in the regulation of the temperature and main homeostasis of the body. Likewise, they also have a close relation to the perception and self-awareness and has a significant contribution in regulating the nervous system, mainly parasympathetic nervous system, the system that allows you to be calmer and more relaxed.

Most of the research paper have a common conclusion about yoga and brain connection that it provides a combination of benefit that acts to provide a soothing experience to the practitioners. Yogi has an uncanny cognitive framework that allows the yogi to see the pain without labeling as “good” or “bad” that gives yogi the power to tolerate pain soothingly.

You can practice yoga retreat and yoga teacher training from some yoga school 1st and then can do the self-practice at home. Yogic lifestyle is the best lifestyle for human beings to be happy and healthy.

There are umpteen of research carried out in the field of yoga. Due to the thirst for knowledge for the scientist to understand in-depth about yoga, they have delved much deeper into the science behind yoga and meditation.

The neuroscientist of Massachusetts General Hospital, a prestigious research center in the USA found that the long-term practice of yoga and meditation has huge benefits to the practitioners to decrease the age-related problem. Scientists found that yoga and meditation help to maintain fluid intelligence—a unique ability to cope with novel situations and engage in critical and abstract thinking. Cognitive abilities are protected in the older age too.

In upcoming days, more number of holistic experiments must be carried out to delve and deepen the understanding of yoga and brain along with the cognizance of the use for improved brain and mental health with the practice of yoga and meditation.