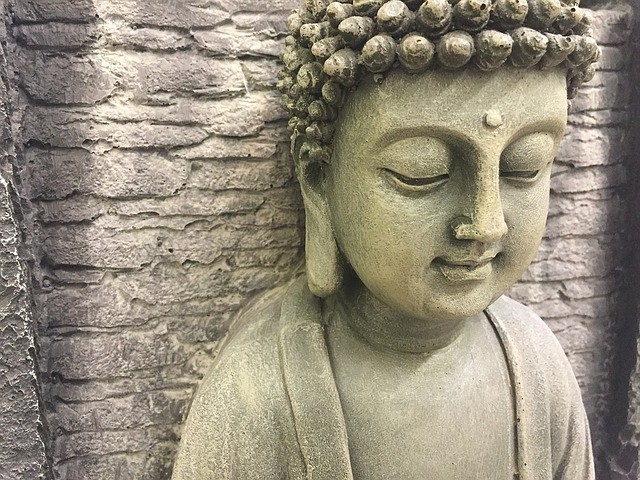 The meaning of yoga is to ‘unite’ or ‘to link’. Really, Yoga is the medium to join ourselves with the higher self. There are many selves who want to meet with one and only supreme self. Just like the river which flows to reach to the sea, we born and reborn for the purpose of getting oneness with the universal self. In this article we discuss on traditional way of yoga meditation.

It is not fixed when yoga was invented but the word yoga is used at the first time in Rig Veda. We find that yoga has very old history and has been teaching between Guru and Sishya (Disciple) tradition for many centuries. In the past, the way and purpose of teaching of yoga were different. Now, yoga is teaching many dimensions of our life. Yoga becomes very specialized that there are many types of yoga teaching according to the desire of the person.

Patanjali managed yoga in 8 limbs and described as the medium of salvation. Patanjali sutras and yoga concept is considered as a traditional way of yoga.  He gave the formulae of yoga in different categories. There were very few Yogis who knew yoga in the traditional time. Yogis were not available commonly in the villages and towns. A disciple should search his Guru for many years. When he met with Guru, Guru didn’t teach him yoga directly. Guru took his exam of his patience for many months even for many years.

If the disciple dared his Guru even Guru scolded him, gave him the brutal punishment he could be the candidate of yoga learning. Guru taught one pose for the one time and told the disciple to practice yoga for many months when he did not become perfect in particular pose. If the disciple became perfect in one pose, Guru taught another. In this way, it was very difficult to learn yoga in the ancient time. This kind of practice can be found in the Himalayas at the present time. That is the traditional way to learn yoga.

The traditional way of yoga learning is very effective to attain salvation. In the ancient time, the only one purpose of yoga was to get enlightenment. The student or disciple should search yoga Guru for long period of time so yoga had the great value. It is a saying that if a disciple stays with the Guru to learn yoga, in 12 years he becomes enlightened but nowadays that can’t be true. We can see many yogis who regret the contribution of their time and practice in yoga because they can’t find the achievement that they want. 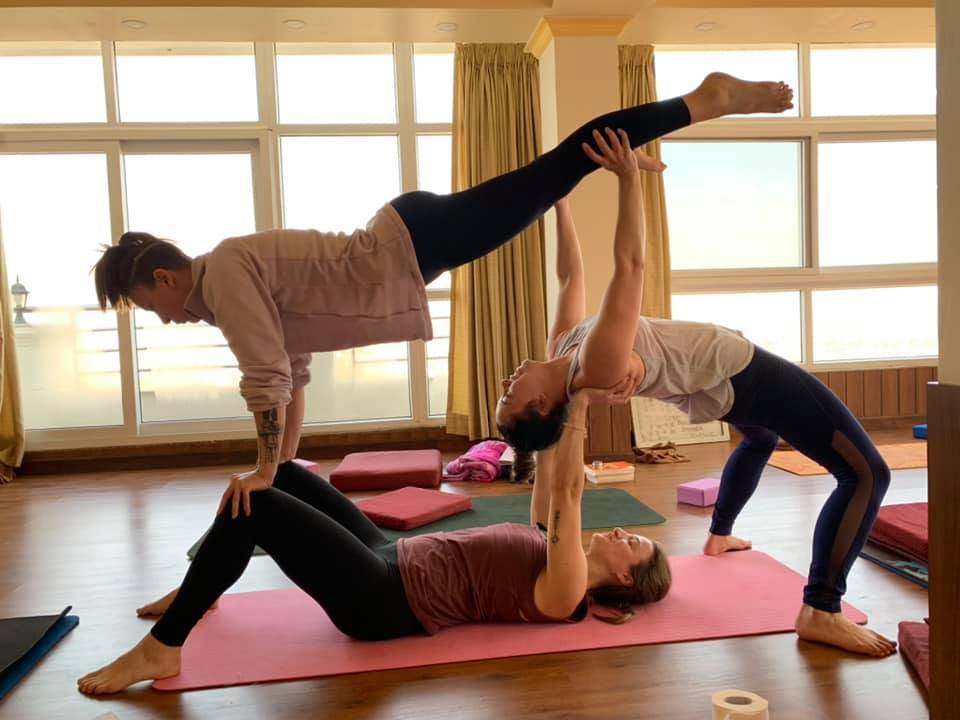 Yoga is also the best way to peace and harmony in the world. Now, people are frustrated with this worldly busy life. They want to live another way of their life. They want to make yoga as a lifestyle because yoga is the only way to live our life without stress and tension. 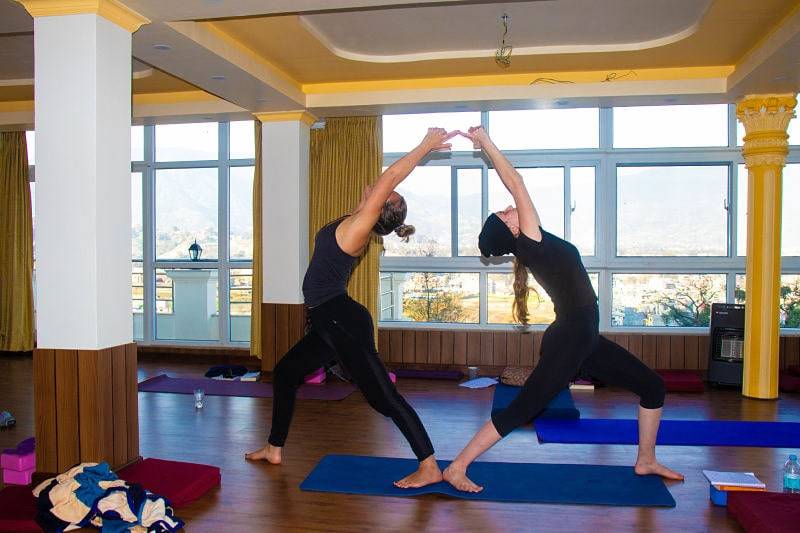 Yoga becomes very easy to learn. It is not bad that yoga becomes common in the world but some traditional way of yoga and its features should remain unchanged. We have to be careful to maintain the classical pattern of yoga with the modern ways.

Yoga was not very common like in these days in the ancient time. Yogis were very wise and intellectual but very simple. They have established a different civilization in the history of human beings. The system of teaching and learning was vastly different than that is at this time. The respectfulness of the student to the Guru was very deep. Students helped Guru for the daily works of cooking, grazing cows etc.

The traditional way of yoga used to kept as secret knowledge and only given by specified gurus. So, most of the person misunderstood the meaning of yoga. Yoga was meant to be the way of leaving home for the sake of being Sage. There was not good impression about yoga in the society in Nepal and India. People didn’t understand the benefits of yoga and they thought that doing yoga is to be a sage who begs for his livelihood.

Now, the concept has been changed and many people want to do yoga for their healthy and happy life. There are many places in the world, where we can learn yoga but Nepal and India are the countries from where yoga began. The most important places for yoga are the mountainous areas where many yogis are meditating even now. The energy of this place can attract all of the persons from the world.

If we respect the yogis from the ancient time, we can get the energy from them. They established the tradition of yoga in the society but that becomes only the superstition, we can’t save the inner purpose of yoga in our society. Now, the superficial aspects of yoga are remained. The main aim has been disappeared. So, we have to be careful to save the vital part of our tradition which was originated by the wisest sages of the ancient time who are our ancestors.

We are very lucky that we can get the chance to learn yoga very easily so we have to utilize this opportunity to establish a peaceful, beautiful and harmonized world as in the ancient time. We can unite the whole world by yoga. If we can make yoga as our tradition, the world will become the heaven, which was the dream of great sages in the ancient period.