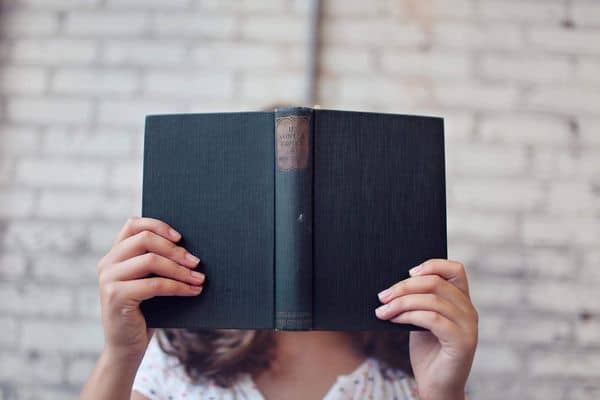 There are many instances where people spend much time, energy, and money to listen to music, watch TV and entertainment shows and read books. There is a great benefit of Reading habit for health. It is estimated by the study of motion picture association of America that on average Americans watch 38 hours of television shows, music, and movies also. Likewise, 18 hours is devoted to listening to music, and shows. Moreover, only 8 hours are devoted to reading books, magazines, and newspapers. From the available data, it can be estimated that nearly 55 percent of the time is devoted to entertainment and media.

Taking all the data and figures into consideration what we can roughly estimate that media is ubiquitous and however they have not received much attention in the personality and psychology of human beings.

There are many scientific studies carried out to know the effects of watching television and studying books. A team of psychologists and scientists examined the effects of television on the brains of the children along with the long-term effects. The team researchers found that those kids who spend much time watching TV had thicker aggression due to the high arousal from the stimulus received from watching television. Most importantly, the lobe responsible for verbal reasoning also thickened resulting in lower verbal reasoning ability. All in all the study showed more hours of watching television had a negative correlation with the verbal ability of children.

Likewise, in the same year, yet another study was conducted to know the reading habit for health. The study was conducted by Gregory Burns and team, in which the participants were given a book named Pompeii written by Robert Harris, which consists of a strong dramatic plot and narration based on true events. The result of before and after was recorded using fMRI readings. The study found that those students who read the books had higher connectivity in the parts of the brain that were connected with the dialects. Furthermore, the study revealed reading habit increases the motor region of the brain. Additionally, adopting yoga practice along with reading habit has a great connection to keep our brain healthy.

In the long run, reading books results in a delay in cognitive decline in elders. Many researchers have pointed out that diseases like Alzheimer’s are likely to decrease by 2.5 times in older people who have a reading habit. One of the papers published by the University of Sussex in the United Kingdom showed that the stress level in the person plummets by more than 68 percent in the person who has a reading habit.

The same university on another research paper showed that reading habit beats any other activities like listening to music, which has 61 percent ability to reduce stress. Likewise, drinking tea and coffee reduces 54 percent stress and talking and walk by 42%. This shows reading habits is the best way to reduce stress.

The negative effect of watching Television

It is well evident that reading habit soothes us by calming our nerves, the cognitive capacity also increases, and even mental alertness increases. Whereas watching TV harms our health. Even in the small kids, watching television results in negative effects, like a decrease in communication between mother and child.