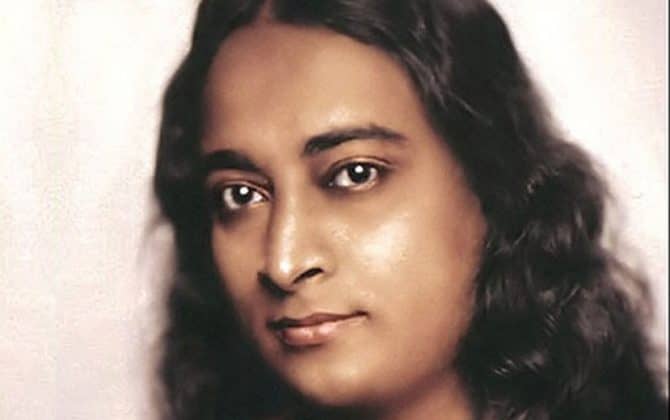 If we look back to the history of yoga. It takes us back to 5000 years. For over 5000 years, yoga has been some part of life for many people in India and Nepal. Yoga is regarded as the intrinsic part of the health science of many people around the world mainly to yoga practitioners. Yoga is considered a panacea to human health as it is the holistic approach to mental, physical, and spiritual well-being. Yoga has started to gain momentum in the western world also many westerners have embraced yoga. The number of yoga practitioners is increasing rapidly in the western part of the world.

Lord Adiyogi is considered the father of Yoga, as he is the first yoga practitioners. The practice of Yoga was later followed by many other yogis and spread the teaching of yoga to nooks and corners of the country. Likewise, many other yoga practitioners took the teachings of yoga to the western world also making yoga a universal practice. While it is true that all the yoga gurus have strongly followed the path of yoga, however, the goal of the yoga was common that is to spread the ancient teachings of yoga. Likewise, yoga should be connected to personal-wellbeing also.

In this article, we will delve into prominent yoga personalities who have morphed the dimensions of yoga all over the world.

BKS Iyengar founded Iyengar yoga. He was known as Bellur Krishnamacharya Sundararaja Iyengar. The involvement of B.K.S Iyengar into yoga was due to several maladies Iyengar Ji had to face at the early age of his life. B.K.S Iyengar Ji is the prominent yoga personality to spread the principles of yoga to the western world.

Jaggi Vasudev is a prominent name in today’s world. He is most commonly known as Sadhguru. Jaggi Ji is the founder of the Isha Yoga Foundation that runs thousands of yoga centers all over the world. The Inner Engineering Program run by the Isha Foundation is the most palatable yoga program throughout the globe. Sadhguru is the prominent personality to spread the yoga principles in the most scientific way that is why most of the youths are attracted to the Isha Yoga in the present days.

Paramhansa Yogananda is the key personality to spread the Kriya yoga to the western world. He is regarded as the first yogi to teach yoga to the west. His ardent followers include the eminent personalities of all time like Steve Jobs, Tim Cook, and many other famous personalities. Though he has left his mortal coil a few years back, his famous book ‘The Autobiography of Yogi’ is still alive and has been shading lights on Yoga to many youngsters all over the world.