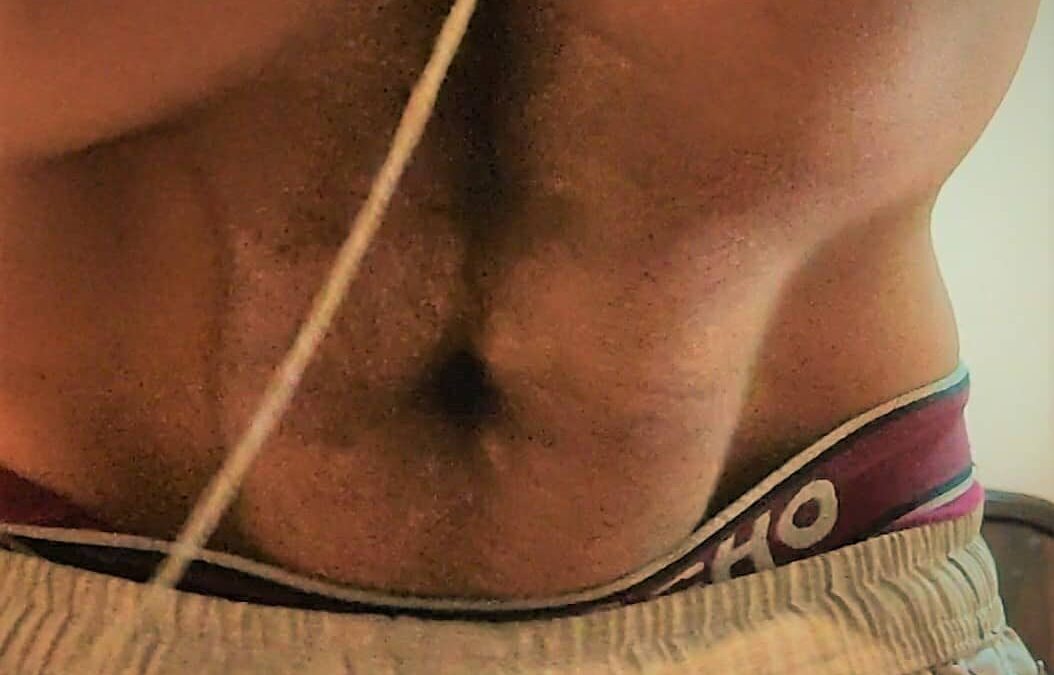 Nauli kriya-One of the detox processes in Sat karma

Nauli kriya is one of many yogic techniques to cleanse the stomach. It is one of the sat karma in yoga. The process involves the continuous steps of rolling of abdominal muscles in various directions. According to yogic scriptures nauli kriya is believed to cleanse digestive organs, improve digestion, cleanse stomach as well as strengthen the muscles of the stomach.

To perform a yoga posture or a technique one need to have a good knowledge about the technique and what to do. Then they can do the yoga from that day onwards like breathing exercises or other postures. However, Nauli kriya is different from other yoga techniques in a sense that without practice for some time or some prior yogic practices it is almost next to impossible to do Nauli kriya from day 1. 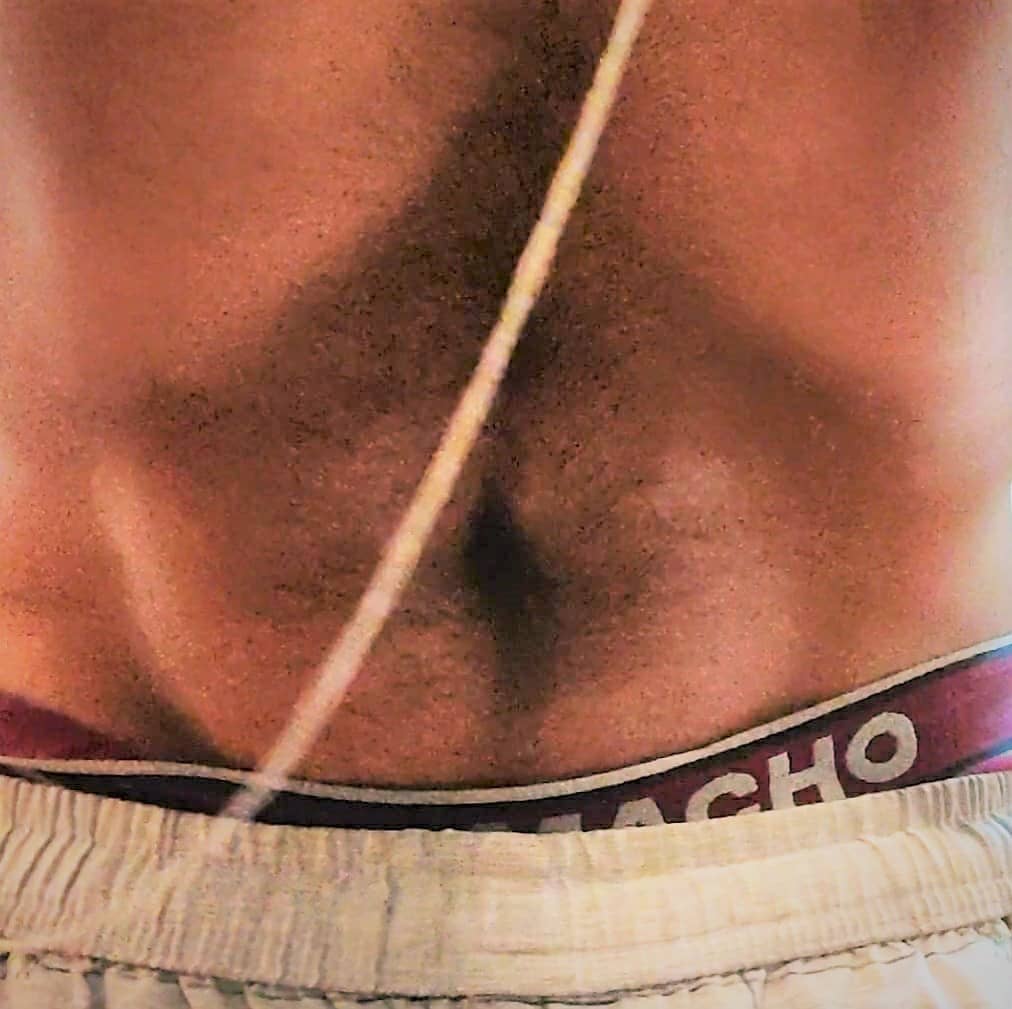 The first step of uddiyana bandha is to sit calmly and take a long breath. Then you must sit in a cross-leg position. Empty your lungs by throwing out breath as much as you could then closing the mouth. Slightly tilt your body front and be in that position by putting your palms in your knee.

At beginner level slowly move the contraction to the other side while you can increase the speed as you become more expert in this technique. One thing which must be noticed is that the contraction should go from right to left and vice-versa not just one side contraction.

As amazing as nauli kriya may sound it is not for all. As every yin has yang and every coin has two sides nauli also has its dark sides.

The people who should not attempt nauli are:

While nauli may have been restricted for many peoples, the people who can practice it freely can have following benefits from it:

Nauli kriya is different from another yogic practice in the sense that it is hard as well as different from others. As, mentioned above if you are not from the yoga-practicing background it is not good to start yoga from nauli by yourself. Therefore, find someone who can teach you? However, if you and your body have good yoga experience you can study and do it by yourself.

Some interesting facts about nauli kriya are as follows: