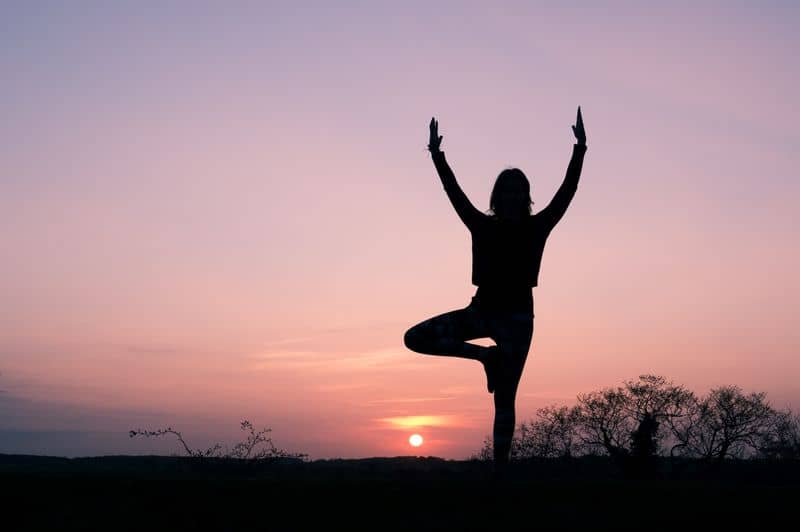 The term Yoga has become omnipresent. The definition of yoga varies with its usage. Of late, Yoga has attracted lots of human beings towards it. There are various dimensions of Yoga, which can open up various dimensions to its practitioners. The intrinsic divinity that a human being carries is unique; however, the divine dimension of a yogi has been veneered by the inability to use them. The divine dimension remains hidden unless utilized properly.

In this article, we delve into various cultural, health, therapeutic, social, educational, and research dimensions of Yoga. Furthermore, we go on to highlight the major fields linked with each dimension of yoga.

Nepal is the home to the cultural heritage of Yoga. The ancient Rishis born in Nepal have put forward various dimensions of Yoga in various forms. The transcendental features of Yoga can only be fully comprehended by understanding the spiritual part of yoga and by experiencing the yoga by thyself.

Nevertheless, it is not a cup of tea to understand the transcendental concepts, as umpteen of ignorance that human cultivates in their mind halts from springing them. The spiritual land Nepal has provided various works of literature on Yoga like Vedas, and other various forms of Yoga Sutras including Ramayana and Mahabharata. The people of this land are the safeguards of this literature.

In the dictionary of yoga being healthy and hearty refers to the dynamic continuum of the human being. It is not just considered as the state of being attained or being maintained. The lowest range of health is called death in contrast the highest state of being healthy and hearty refers to being immortal. Between the two extremities occurs the state of suffering from diseases and having normal health. Yoga acts as an armor to amend all the aspects of health, which includes physical, mental, emotional, social, and spiritual health.

There are various tools in Yoga that helps us to provide the inner satisfaction that ultimately leads us to self and spiritual realization. In the meantime creating a harmonious relationship with various social components. Yoga helps us to cultivate the prerequisite to healthy and hearty things for proper interpersonal relationships. Likewise, yoga cultivates love, compassion, empathy, harmony, peace, gratitude, and responsibility in human nature. Some of the pertinent examples of that yoga aids in the uplifting of social life include:

The educational dimensions of Yoga includes various short and long-term courses that enable the learner to self-development. The courses are run worldwide in various yoga centers. Some of the popular courses include stress management, happiness development, the balance sheet of life, personality development, efficiency development, and many other courses.

Anyone interested to pursue the course can enroll in appropriate yoga centers and increase self-efficiency. Likewise, certificates are provided as the perquisite. The courses like PG diploma courses, Masters, MPhil and Ph.D. and Post-Doc in yoga are offered by many prominent universities.

Various studies have been carried out in the domain of Yoga. These studies include psycho and physiological studies, biochemical studies. The research dimensions of yoga are not limited to such things only. It also includes Clinical studies, Philosophical and Literary studies, and many other studies which are offering knowledge to humankind through various publications in the national and international journals.

All in all yoga is such a powerful tool to change a person or a group of people from I-centric i.e being a selfish person to a We-centric person or unselfish person.