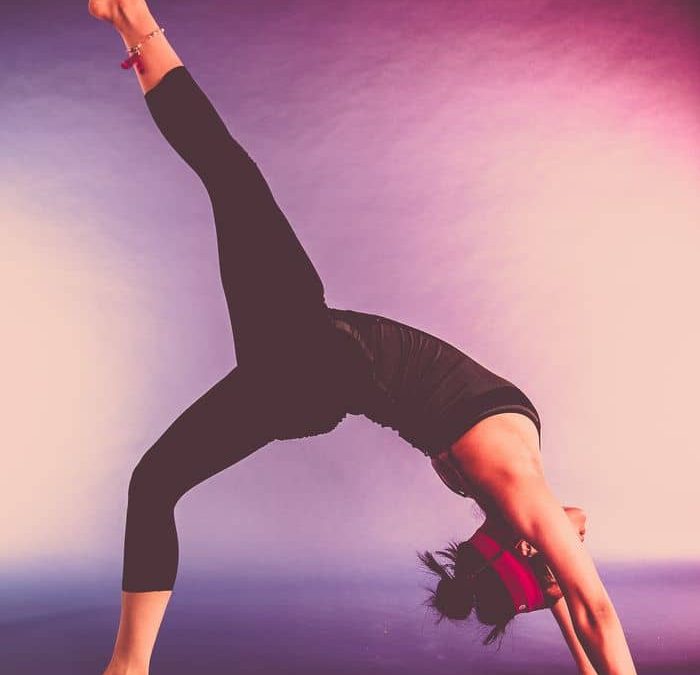 In the age of hustle and bustle where the cities run for 24 hours, it is very difficult to find peace. In a bid to overcome such a new form of yoga was developed which is called core power yoga. In this form of yoga, three yogas namely: Power yoga, core yoga, and hot yoga or Bikram yoga are conflated to make the core power yoga.

How to perform core power yoga?

It is not as simple as it is to utter. It involves many strenuous exercises, which help to keep you fit and healthy. However, the practitioners feel exhausted after completing the yoga. Notwithstanding the fact that it demands high energy and physical force, it is also true that it involves some of the mundane spiritual activities which are the ancient philosophy of the eastern world.

The world is growing with a multi-disciplinary field, and more types of vigorous exercises are increasing in demand. Core power is a conflation of multidisciplinary yoga. It is helpful to empower the physical and mental health of the human, which is, in fact, the prerequisite to be healthy and hearty. Many practitioners have shared their views that core power yoga is useful to go inward through both physical and spiritual exercise. The more practitioners practice the core power yoga, their ability to focus increases sharply, thus helps the students on their studies to ace in their examination.

Core power yoga is also called Power Vinyasa. The critics claim that it is the westernized form of Ashtanga Yoga, a popular form of yoga in the Eastern world. It is believed that the ardent follower of Ashtanga yoga who has practiced Ashtanga yoga for many years whose name was Beryal Bender Birch was the one who coined the term Core power yoga. It is the conflation of three forms of yoga: Power yoga, core yoga, and hot yoga.

Due to the newness of the yoga, it is quite sure of what to expect and what to not while practicing core power yoga. Due to the conflation of the three forms of yoga, you might not know which styles to choose form and which one results the best result. It has kicked off to make many impacts in today’s world; mostly westerners are practicing it religiously and reaping the desired benefits.

How could one forget the history of Ashtanga yoga then? Sri K Pattabhi Jois, an Indian ancient yogi was not only responsible for sharing the knowledge and philosophies of Ashtanga yoga. But also he was the great scholar of Sanskrit. However, westerners were the ones who were responsible to morph the Ashtanga yoga to Core power yoga and disseminated in the western sphere of the world.

Hope you enjoy the history and philosophy of this new concept of core power yoga. visit our blog section to get more information about more yoga and health tips.