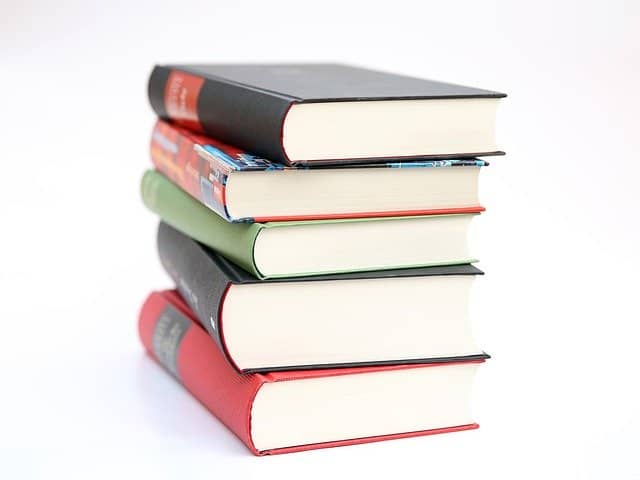 8 best research in yoga and their outcomes

8 best research in yoga and their outcomes

This article will be really really special where we are going to discuss on 8 research in yoga and it’s outcomes. It is a well evident fact that yoga has various benefits to the human mind, body, and soul. The benefits of yoga to the human mind, body, and soul has been supported with evidence from scientific research as well. If you are a cynical or is a scientific person who likes to read scientifically-backed articles then this article is for you. In this article, we delve into the different researches carried out in the yoga realm and their outcomes.

1. Effects of Yoga on Mental and Physical Health: A Short Summary of Reviews

Effects of Yoga on Mental and Physical Health, the research in yoga carried out by the team of researcher Arndt Büssing, Andreas Michalsen, Sat Bir S. Khalsa, Shirley Telles, and Karen J. Sherman has put forward the evidence-backed with the review from various journals to show that yoga can make some magical benefits to human mental and physical health. The article put forwards various examples of how yoga interventions can reap some magical benefits to human physical and mental health. Likewise, the article also delves by putting forward various randomized clinical trials to buttress the hypothesis that yoga is useful to the human mind and body.

Research in yoga asana sessions increases brain GABA LEVEL carried out by the team, which included Chris C. Streeter, J. Eric Jensen, Ruth M. Perlmutter, Howard J. Cabral, Hua Tian, Devin B. Terhune, Domenic A. Ciraulo, and Perry F. Renshaw found that the yoga asana has a unique ability to increase the brain GABA levels in the brain of the human body. The research found that there was an increase in 27 percent of GABA levels in seasoned yoga enthusiasts, whereas the level had no change in other groups, which did not practice any sort of yoga.

In a bid to know the usefulness of Yoga at the stressful condition a study was carried out by using the randomized controlled study where one group was administrated to yoga practice and another group was a control group. This research in yoga showed that the continuous practice of yoga for seven days in a row can be handy to subdue the feelings of sadness and plummets the increase in anxiety level of the survivors of the flood.

4. Effect of yoga or physical exercise on physical, cognitive and emotional measures in children: a randomized controlled trial

The main outcome of this research in yoga performing the randomized controlled trial on the school children was to scientifically back the well-known fact that yoga has positive effects on physical, cognitive, and emotional measures in children. The outcome showed that including physical exercise on the mundane routine of schoolchildren is handy to improve the self-esteem of children.

5. Yoga for anxiety: a systematic review of the research evidence

In this research, as many as eight papers were reviewed. The outcomes showed that yoga has positive benefits in treating the anxiety of adults in general. The severe form of anxiety also known as the obsessive-compulsive disorder was also placated using yoga techniques. The paper goes on to recommend performing quality research by fulfilling methodological inadequacies in the research in yoga.

6. Yoga as a therapeutic intervention – great research in yoga

In this study wide range of publications were studied. The man output of the study was that despite yoga being established hundreds of years ago, nevertheless, it is a novel method in the clinical discipline which can be handy to deal with the mind-body medicine, and the popularity is also increasing at the fastest rate worldwide.

7. Yoga for depression: the research evidence

In this study research papers were systematically reviewed with the distinct evidence of yoga. This research in yoga found that yoga is a useful technique to cope up with the depressive disorders. However, in severe cases, yoga interventions might not be useful for those who have reduced and inflexible mobility.

8. A study on yoga intervention on maximal oxygen uptake among stress patient

This study investigation was carried out to find the effects of yoga on oxygen uptake in the group of people suffering from acute stress. The study found that there was a huge difference in the oxygen uptake ability of the patient after performing yoga than that of the control group.