Which is The Best Country for Yoga: Nepal or India? 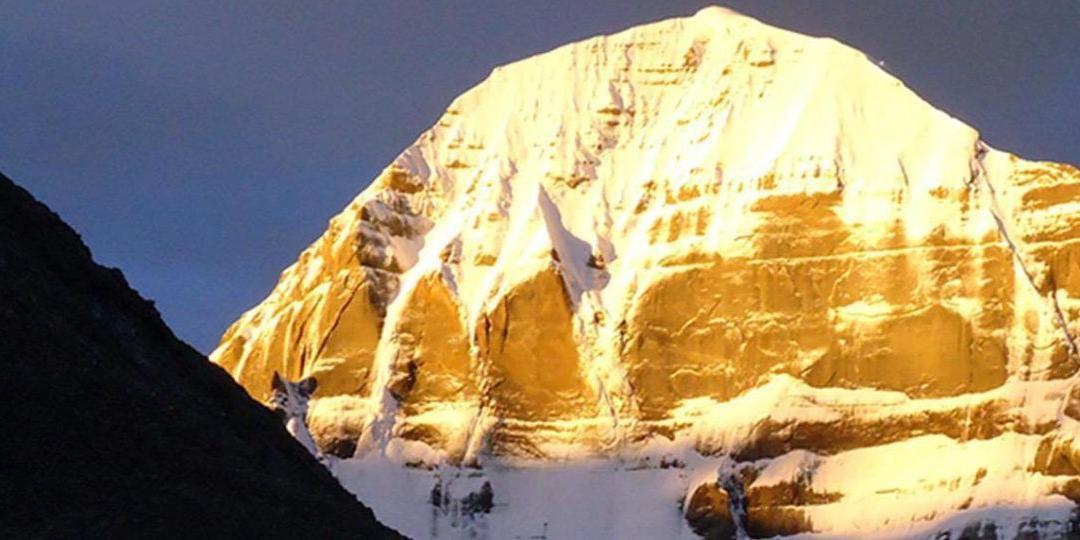 Which is The Best Country for Yoga: Nepal or India?

Are you a yoga practitioner? Do you want to understand the ancient practice of Yoga? Then there is no better continent than Asia. However, many countries offer yoga to you. Among those countries, Nepal and India top the chart as a preference to practice yoga. Unlike western yoga, yoga in Nepal and India share many similarities, however, both countries have their peculiarity that we will further delve to find the Best country in the article.

Why is Nepal the Best country for Yoga?

Nepal has given birth to many Eastern philosophers, yogis, saints therefore it would be fair to call Nepal as the original home of yoga and meditation. Since the inception of humankind, yogis and rishis have chosen Nepal to practice Yoga and meditation where many yogis attained the wisdom and some believed attained mokshaya in the Himalayan nation. The positive vibration that resonates in the country through temples, monasteries, and yoga practicing places makes Nepal the Best country for Yoga. 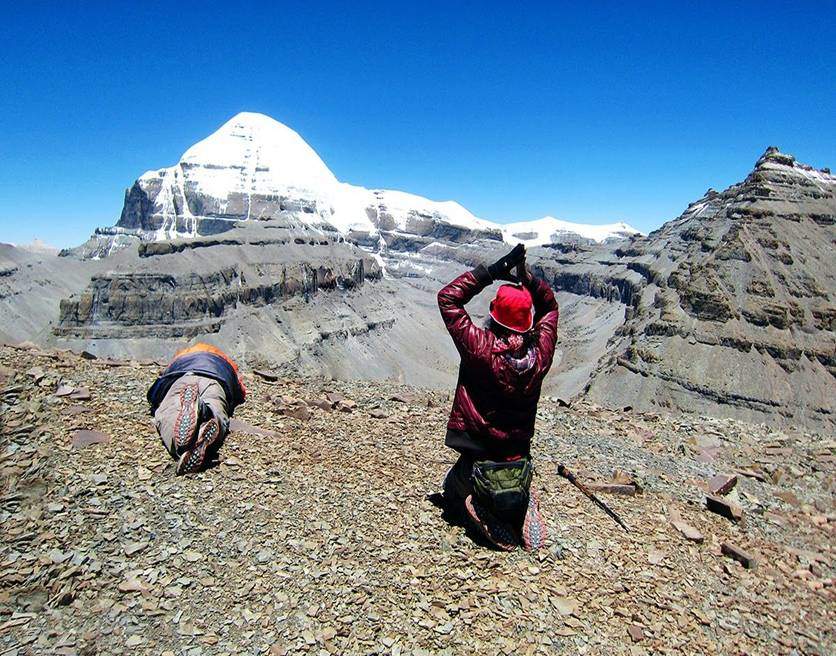 Furthermore, Nepal provides visas on arrival to the citizens of most of the country, as well as the visa, which can be easily extended for a certain period after the visa on arrival expires. Who would not choose such a lovely, serene and the best country for Yoga? Apart from Yoga for those who want to go deeper inside by practicing meditation, the hills of Nepal offers the best atmosphere to your lethargic body, which becomes vibrant and energetic in the pristine mountains and verdant forest rich in natural resources.

There are umpteen of reasons to call Nepal as the Best country for Yoga the ethnic and religious diversity offers a wide array of options to choose which Yoga to practice Buddhist philosophical or Hindu philosophical Yoga. Likewise, you can practice yoga in the forest, lakeshores, jungles, near waterfalls, and other umpteen of natural wonders that are congenial to practice yoga and meditation.

For cost-conscious Yoga practitioners, there is no Best country than Nepal to practice Yoga. In comparison to developed countries, you can find everything at the cheapest possible price, which comes under most people’s budgets. Likewise, the yoga-training cost is also low. If you are planning or have booked a ticket to practice yoga in Nepal you are clever and are on the verge of cutting down many expenses.  So, Nepal is the best country for yoga.

Why would anyone want to pay more if you could get the same thing with the same quality at a much lower price? Therefore Nepal not just the better but the best country for Yoga.

Why is India a better country for Yoga?

For many yoga enthusiasts, India is one the top of their bucket list to study as well as practice yoga and meditation. There is a common notion that India is considered as the better country of Yoga because it is believed that Yoga originated from the north of India. Likewise, India is the birthplace of word OM, which itself is one of the powerful words that bring strong vibration and all-inclusive meaning.

From the ancient time, many yogis and saints were born in India who later in their life spread the knowledge of Yoga and meditation to the whole world. Unlike in other western nations, learning yoga is not just about practicing yoga and making uncanny poses for yoga, but to turn inward and be true nature of you i.e love, peace, humanity, blissful and kindness.

Out of many reasons for India, being a better country for Yoga the major reason is the link of yoga with the roots of the yogic culture. Just like the classic game of telephone, the core things are lost or modified according to the perception of the translator; thus, it is wise to move to India for at least a couple of weeks to learn from the source of root about the yogic and saint wisdom.

Likewise, being fully immersed in the yoga training in the congenial milieu with the like-minded people will help you to understand yoga and teaching into your life properly.