Aum or Om the Universal Sound 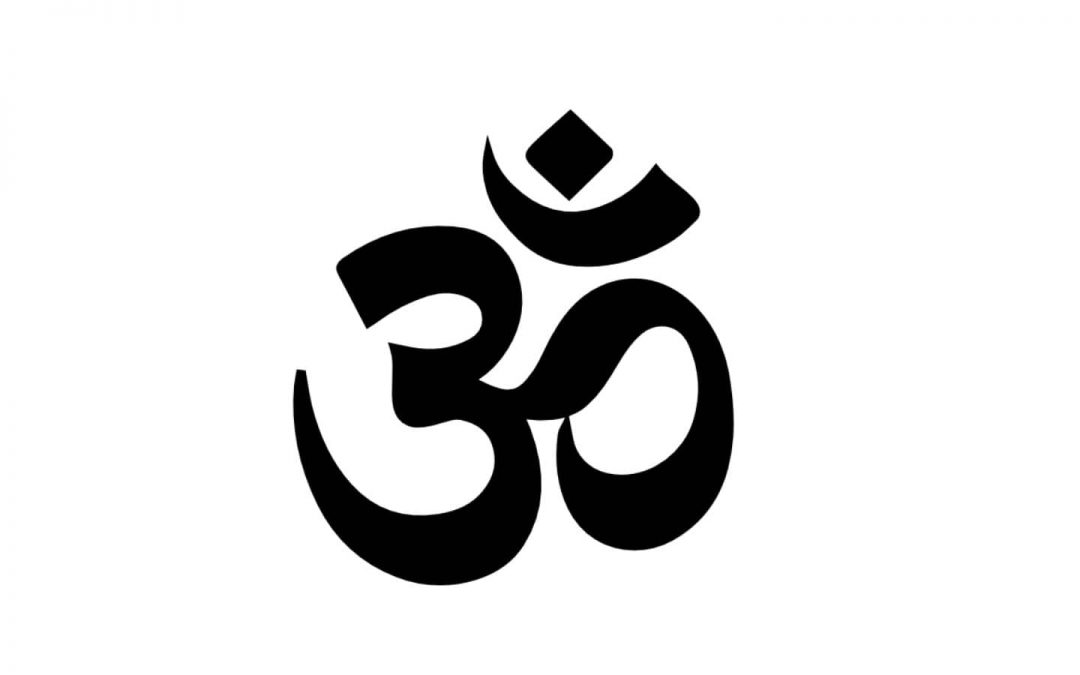 Aum or Om the Universal Sound

Chanting religious mantras has been there since the origin of yoga. The amalgamation of breath, sound, and chanting lead to the sacred bond between the human mind and the supreme being. ‘Aum’ mantra or simply Om mantra, is a Sanskrit sound that personifies the cosmic energy. The Mandukaya Upanishad mentions that Om is anything that exists beyond the realm of time.

In Hinduism, Om links with the creation of the universe. We’ll not bore you with the lengthy details therefore, we’ll provide you an excerpt. Lord Vishnu sleeps on his Ananta shesh in the enormous ocean. From his belly button, a lotus flower emerges and, on that flower, Lord Brahma resides. Initially, Brahma has no idea what his purpose is or what he should do. Lord Vishnu advises him to create the universe with the tools he has given.

Lord Brahma goes into meditation and after eons, he hears a reverberating sound from the vast ocean. That sound is Aum. Upon hearing it, Lord Brahma uses the petals of the lotus and thus, commences his creation.

What is Pranav Mantra

The Sanskrit symbol Om is made up of three curves, one semi-circle, and a single dot. The three curves are linked with one another whereas the semi-circle and dot are independent. It is this dot that demarcates Om from other symbols. The Aum mantra is also given the status of ‘monarch of mantras.’

To put it another way, each sound that you create in Aum brings awareness in your body. It moves through the four conscious levels in your body. Initially, awareness arrives at the root chakra and you feel it echoing in your groin and lower pelvis. Sages believe that this is a materialistic world. Secondly, the sound moves upward from the spine and reaches the heart chakra. You are now in a world of dreams.

As you chant mmmm, the sound reaches back of the neck and you can feel the energy in the third eye. You have now successfully reached deep meditation. As you relax in the remaining silence, you are in the Crown chakra and the prevailing illusions that separate you from the universe are now gone.

In Aum, there are three states of consciousness. They are:

In most of the yoga classes, you might have seen practitioners saying Aum in the middle of postures. Yogis believe that if you listen to the sound with utmost concentration, then you can hear the universe expanding. Not all of us have experienced it but it does not mean that it’s not happening. The early mentions of Om is in texts that date back to 500 BCE.

The first paragraph of the Mandukaya Upanishad states that “The syllable Om, which is the imperishable Brahman, is the universe. Whatsoever has existed, whatsoever exists, and whatsoever shall exist hereafter, is Aum. And whatsoever transcends past, present, and future, that also is Om.”

The thought of staying still for an hour and saying Aum is frightening for many. Instead, why not spend 5 minutes a day practicing it and reap its benefits?