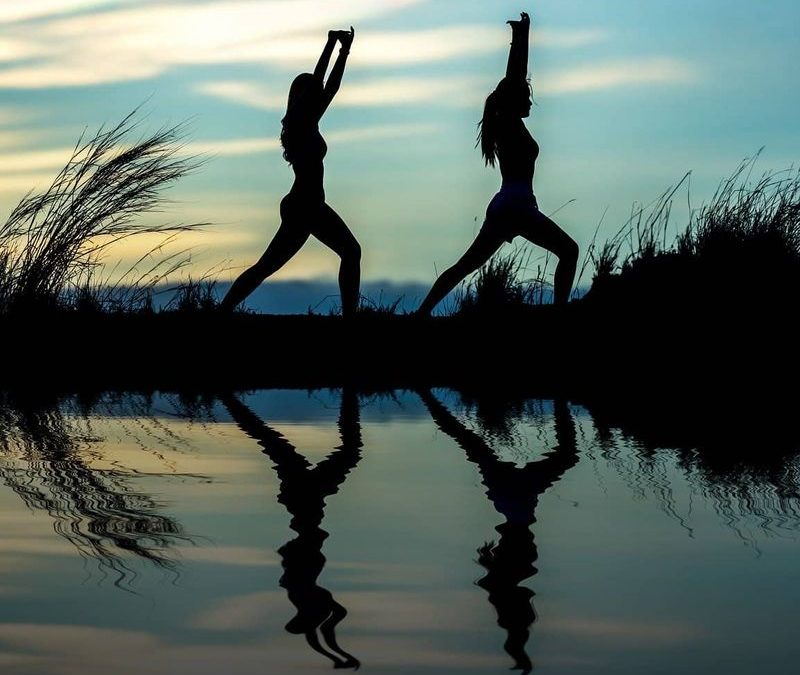 The fact of Yoga that should not be Misunderstood

In this article, we discuss the fact of yoga which you might not hear about it. For most of the newbies to yoga, it is obvious to not have a complete idea about yoga, though you might have heard it somewhere or watched a video on YouTube. Following yogis on Instagram and taking a few classes does not suffice to know about Yoga and Yogis. There also might be chances of hearing some of the negative information about yoga and yogis. It is a universal truth that even the perfect yogi is still in the quest to know further about yoga and yogic lifestyle.

In a bid to clear the conflicting information and increase the cognizance of the readers about yoga and yogis, we have compiled the facts of yoga.

1. Yoga is not a religion- must know the fact of yoga

Yoga does not discriminate and yoga is not a religion. It belongs to any neither special sects, religion or ethnicity, or a particular region. Yoga is universal. The evidence of yoga being a universal property was evident in the 11th century when great scholar Al-Beruni was commissioned by the then notorious Sultan Mahmud of Ghazni from Afghanistan to translate Patanjali Yoga sutra.

The sutra was translated from Sanskrit to Arabic, not even Nepali or Hindi!! It is a popular book in Arabic countries and named ‘Kitab Patanjali’. This endorsement of yoga by the notorious Sultan of the then time verifies that yoga is universal and not associated with any particular religion.

2. The Next fact of Yoga is gender-neutral practice and does not bias any religion, sects, and gender

Yoga does not discriminate in fact, yoga joins. The meaning of yoga is to connect, to join, and to make strong. The statistics show that women than that of men dominate the yoga practitioners. Women are working on the front-line to make the workplace healthier and happier.

An interesting fact of yoga is, there are some yoga organizations like Brahma Kumaris World Spiritual University, which is solely run by unmarried women. Likewise, there are special poses for women to keep them healthy and hearty. There is another a lot of shreds of evidence that verifies that yoga is gender-neutral yoga is more women-friendly.

3. Yoga is Not a Trend, but the fact of yoga is Science of Health

Unlike other trends that run for a couple of days or even a few months, yoga is not a trend. Neither yoga is a fashion. For a novice and non-yogi, it might seem that the practice is nothing but a new way of doing exercise by seeing the hippies adopting yoga and moms practicing yoga wearing yoga pants. However, such a saying of yoga being a trend is based on circular reasoning.

The true fact of yoga is completely different. Yoga is ancient, yet it can rejuvenate the practitioners. The origin of yoga dates back to 4500-2500 BCE. At that, time yoga was not all about physical form, but the study of mind, body, and soul, by practicing mantras, meditation-studying philosophy, learning ethical values, etc. The physical practice came into extant at the beginning of the 17th century, which has become a universal phenomenon of practice.

4. The popularity of yoga is growing

There are numerous shreds of evidence that the practitioners of yoga are on rife. Based on the statistics of yoga we can easily say that not only more people are being attracted to yoga, but also more and more fund is spent on yoga equipment like clothes, and other accessories, daily classes, etc. This is all credited to the blatant benefits of practicing yoga.

Some key findings from the statistics

5. Adiyogi is the first guru of Yoga, according to Hindu mythology.

6. Swami Vivekananda took yoga from South Asia to the West, where today many people are tuning into yoga practice.

7. B K S Iyengar is considered as the father of modern yoga by his ardent followers, furthermore, he is also known for the modern yoga class worldwide. His yoga is known as Iyengar yoga

8. The oldest text in the world–Rig Veda was written by Yogis.