Five Types of Chitta- The State of Mind 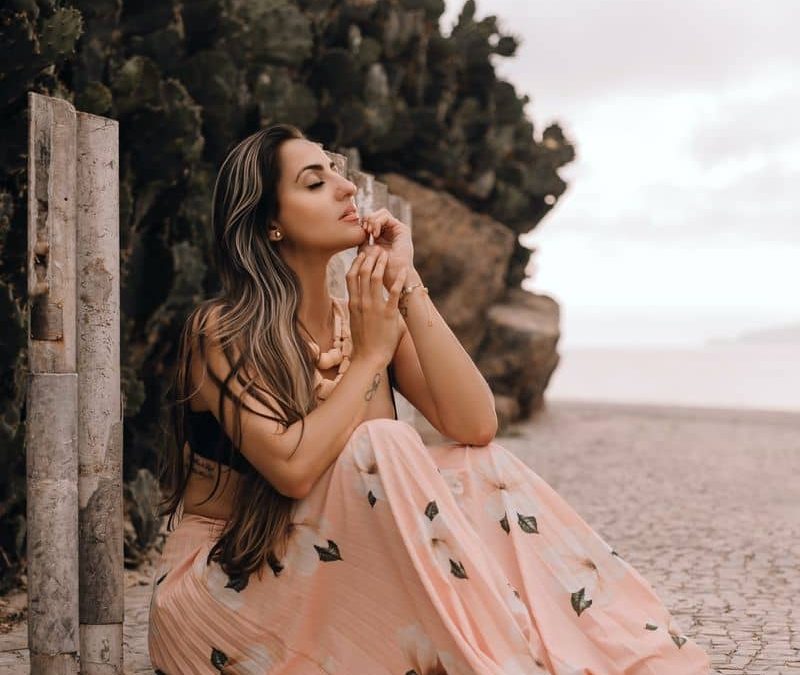 Five Types of Chitta- The State of Mind

The translation of Chitta into English becomes five states of mind. The state of mind has a different level in the yogic realm. To perform better in life it is necessary to have your five Chitta or the five states of mind in the proper shape. Chitta is the consciousness of the human mind. Chitta is the heart of the emotional state of the mind that is responsible to affect the majority of the work if our Chitta is not in a good state of mind.

Chitta is responsible for the particular direction of nature. There are five Chitta in particular. Practicing yoga and meditation can help you achieve the upgraded form of your Chitta. To be blissful he needs to clean their Chitta at a regular interval. It is achieved by practicing yoga and meditation on the regular basis. Various yoga forms describe the cleaning of Chittas by focusing on thyself. It is achieved by removing Brittis( which is also called a bad state of mind due to the undulating thoughts in the mind). The five types of Chitta are:

Kshipta (To not have concentration and have a bad state of mind due to undulating thoughts in the mind.)

Mudha (To be completely dull and have torpor state of mind)

Bikshipta (To be partially concentrated)

Ekagra (To be concentrated to one point)

Niruddha (To be fully controlled and managed)

Kshipta is the condition of the mind where people do not have uniform thoughts and has been constantly bombarded with undulating thoughts. The undulating thoughts reach the level where people cannot stand sit comfortably for a few minutes. They will stand all the time and meander here and there. It is common for our mind to fluctuate with our thoughts and feelings. However, excessive fluctuation does not reap good fruits. The undulating thoughts lead to Rajas’ characteristics. Without caring for own wellbeing of mind, body, and soul, people excessively work for personal growth with an excessive desire to earn materialistic things. They work for benefitting personal desires.

The five ‘bikars’, which are love, attachment, lust, anger, hatred lead people to this state of mind. The mind gets restless and gets scattered with the negativity. In a bid to purge such thoughts, people should practice self-realization and incorporate yoga and meditation in their lifestyle. If we get swayed with desires then the vicious cycle of desires never come to an end. To placate such thoughts we need to regularly practice mindfulness meditation.

2. Mudha (To be completely dull and have torpor state of mind)

Mudha refers to have an utterly dull state of mind. It is also regarded as the lowest consciousness state of the mind and soul. Mudha does not pops out of blue. Lust, greed, anger, fear, anxiety, and stress are the causation of the mudha state of mind. When one has a mudha state of mind they cannot concentrate on one state of thought. They become lethargic and others Tamashik guna or Tamas Guna follows. People cannot differentiate between correct and incorrect.

Nor people can carry out good deeds, as the mind is weakened due to torpor thoughts. The excessive thoughts of torpor lead people to have prolonged sadness. This can be redressed by practicing yoga and meditation.

In this state of mind, people are partially concentrated, the concentration is not deep therefore they get distracted soon. This is regarded as the middle state of mind in the yogic realm, where the practitioners can redress the issue by practicing concentration, yoga, and mindfulness for a longer period.

Ekagra refers to the focused state of mind, where people get focused on one thing at a time. It is not possible to focus on a single point for the whole day. However, it is possible to be Ekagra at one point at one time. It is the next level after Bikshipta(partially concentrated). The ekagra state is considered the higher state of the mind and it is the most palatable state in the realm of spirituality.

5. Niruddha ( To be fully controlled or managed)

The highest state of mind is called Niruddha. In the yogic realm, Niruddha is considered the best state of being managed or controlled. In Niruddha state, yogis reach the Samadhi state or also called Kaibalya. Only the seasoned practitioner of a yogi can be in this state of mind. In this state, yogis can lead whatever feeling he wants. He is not the slave of the thoughts rather he is the master of his mind and body.