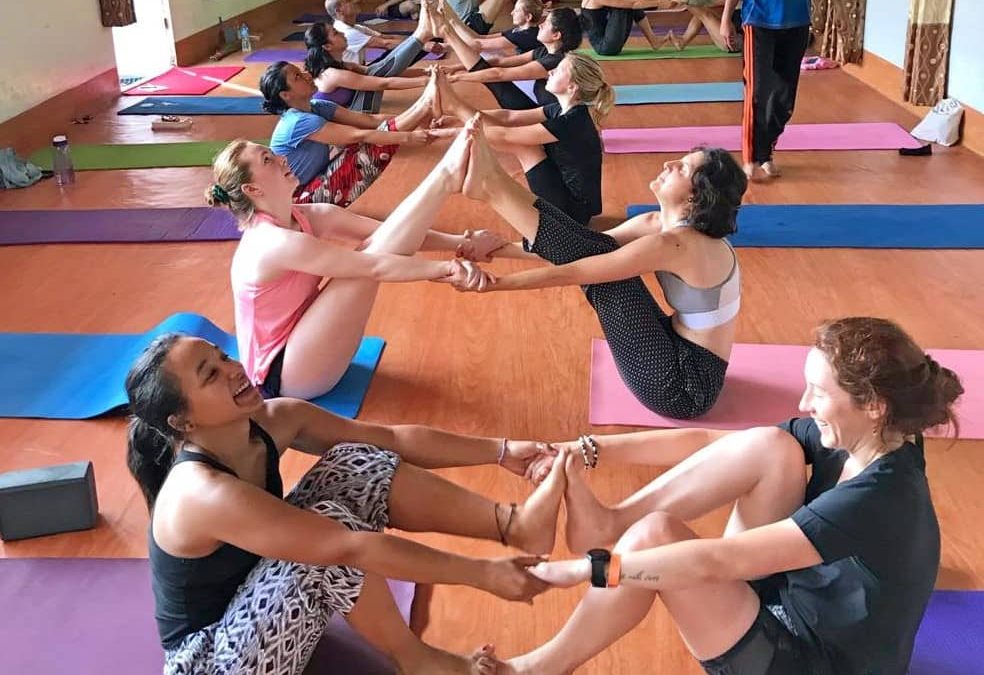 The yoga craze is at an all-time high throughout the world. The number of people practicing yoga either as a hobby or as a means of enlightenment is ever-increasing. In this blog, we shall take a closer look at the popular yoga style that is prevalent and the benefits it provides. Once you go through this blog, you will have an idea regarding which yoga style is suitable for your growth.

1. Hatha yoga- The Most Popular yoga style in the World

Hatha yoga began from Northern India somewhere around 4500 years ago. It was created to prepare the body for meditation and simultaneously, heal the mind. The earliest texts of this divine practice date back to the 15th century which is ‘Hathapradipika’. By practicing Hatha yoga, you can reduce your stress levels, increase flexibility, and tone your body.

To practice this popular yoga style, you need to learn a few poses like sun salutation, asana, and pranayama. The session normally lasts for an hour or two but depending on the level of knowledge you want; it can go beyond that. Also, Hatha yoga incorporates a healthy diet and makes you disciplined. 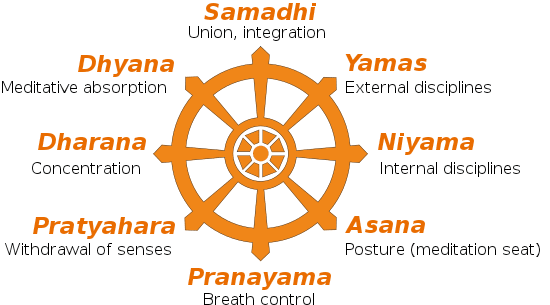 ‘Ashtanga’ means 8 limbs and the term Ashtanga yoga refers to the 8 limbs of yoga. These 8 limbs/disciplines act as a guideline for yoga enthusiasts to achieve their yogic objective. Also, it helps to lead a regulated life. The 8 limbs of yoga are:

While practicing this most popular yoga style, you will take part in a series of postures that are related to one another. The postures are made in such a way that it not only promotes stretching but strengthens the body and allows the energy to flow easily. 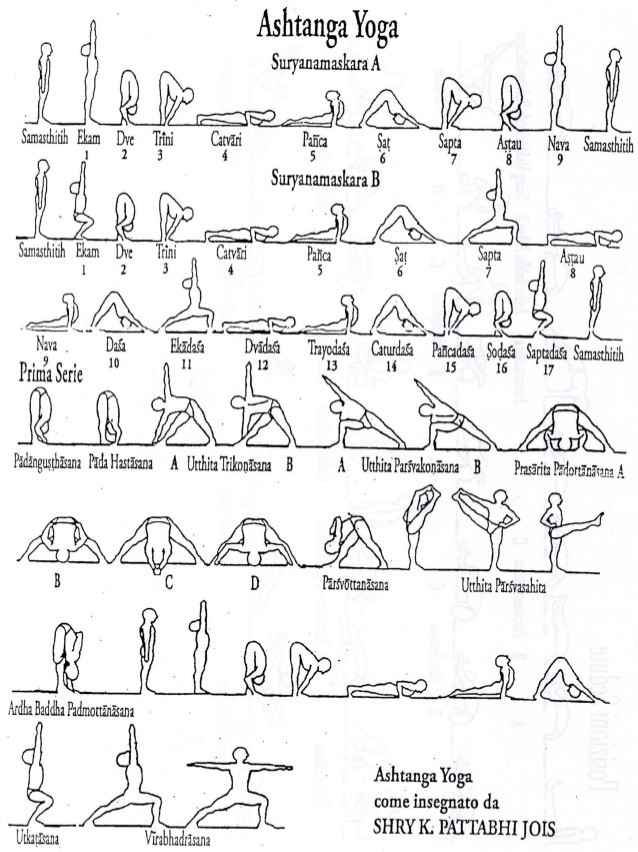 Ashtanga vinyasa yoga often goes by the name ‘classical Indian yoga’. It was created as a yogic exercise by K. Pattabhi Jois in the 20th century. This yoga style encourages energy flow and synchronizes breath with movements. Each pose is linked with another pose through vinyasa. This yoga highlights major components which are ‘tristhana’ and ‘vinyasa’.

In this yoga session, you need to memorize a sequence of movements. Although the teacher will guide you, it is better that you practice alone. Practicing alone lets you set your own pace and progress accordingly. This most popular yoga style is relatively tiring so do your research before joining it. 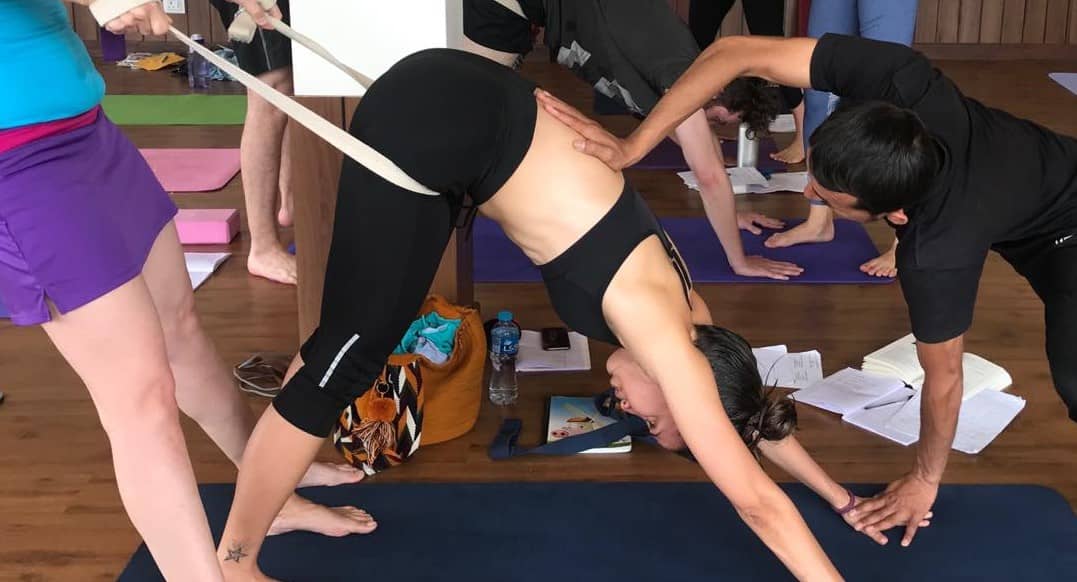 Iyengar yoga is named after its founder B.K.S. Iyengar, who was born on December 14, 1918. He began practicing yoga after suffering from tuberculosis. The major concept of Iyengar yoga is to do the yoga asanas perfectly. He created the idea that through consistent practice, one can gain mastery over the poses and achieve equilibrium.

Iyengar popularized the use of props like chairs, blocks, and straps. These props are used as assistance in performing asanas. Iyengar yoga is the most popular yoga style but it is everything except easy. In a normal session, expect to stretch for at least a while and you need to devote yourself completely to achieve your objective.

Under hot yoga, practitioners perform it in a very humid environment. For instance, the temperature of a room in a hot yoga session is more than 30 degrees Celsius. Practicing yoga in such heat results in profuse sweating and some may find it appalling. However, the idea behind this method is to remove the impurities from the body through sweating. So, if you want an experience of a lifetime, then do take this yoga. 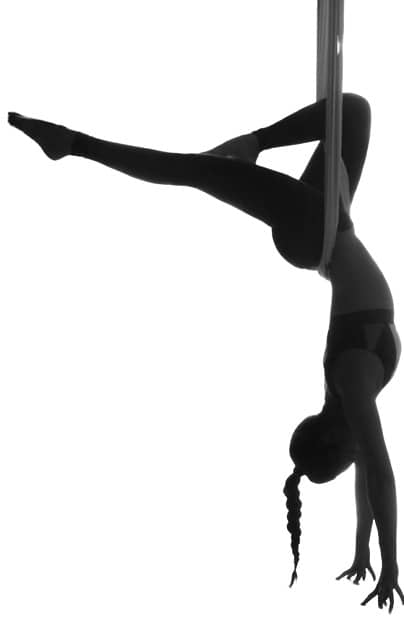 Aerial yoga is a relatively new concept of yoga which is relatively new. It is a revolutionary idea in the field of yoga and is slowly becoming a most popular yoga style. This yoga combines ancient yoga practices and new tools like Pilates. Furthermore, it includes the use of a hammock to perform dances! It may look a bit weird while performing it but it has its benefits.

Performing yoga in a hammock supports the hip and makes arduous mat-based exercises easier to perform. Aerial yoga contributes to psychological, physical, and emotional wellbeing too.

Tantra yoga is one of the most divine forms of yoga. Lord Shiva created this yoga himself and later, he passed his wisdom to the seven sages called Saptarishi. Throughout the years, tantra yoga has seen changes in postures and asanas but the core idea/belief is the same. The main objective of Tantra is to achieve enlightenment and thus, it is the most popular yoga style.

For practicing Tanta yoga, we need to unify pranayama, asana, mudra, mantra, and chakra control. By unifying all these factors, we can awaken the crucial kundalini energy. 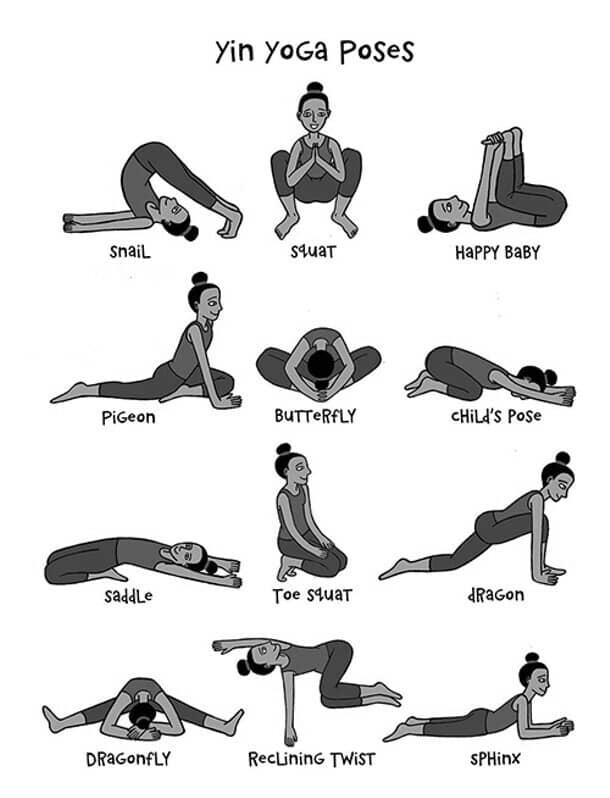 While the other yoga poses include some form of dynamic stretches, the yin yoga on the contrary is slow. It revolves around the principles of traditional Chinese medicine. In yin yoga, you hold postures for longer durations. The objective of yin yoga is to make the person aware of his inner silence and connect with the superior entity. In recent years, it has found a spot in the list of popular yoga style.

Forrest yoga dates back to 1982 and Ana T. Forrest was its creator. This yoga style is unique because it emphasizes on holding postures for a longer period. In this yoga, we emphasize the abdomen and also do standing exercises. This yoga is very demanding. It acts as a method to release any physical and emotional trauma. This style is based on four fundamentals which are breath, strength, integrity, and spirit.

Power yoga is a relatively new yoga style that focuses on making the body strong and durable. In a power yoga class, you will hear loud music, pumped individuals, probably a humid environment, and plenty of movement. Power yoga is often seen as a cardiovascular exercise and breaks the barrier of ancient yogic traditions. It is quickly becoming the most popular yoga style among the new generation.