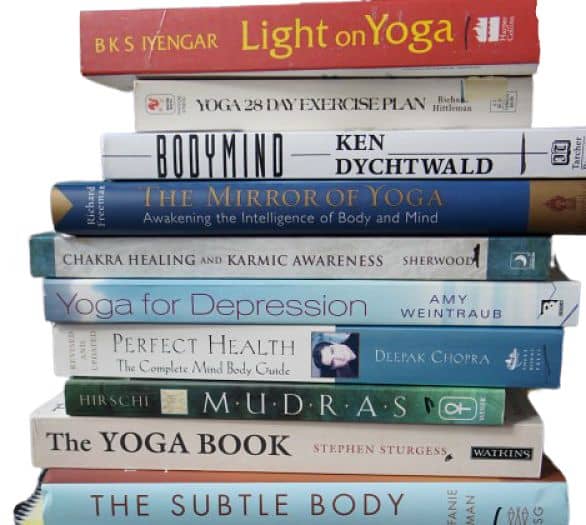 Yoga is technique developed thousands of years ago, which is passed down from generations to generations, by written, verbal and demonstration method. Yoga is today widespread through the immense help form internet. Internet provides wide information, texts, books and even video demonstration on the procedure of yoga today. However, in the ancient time yoga knowledge was transferred with writer scriptures. Even the era before internet yoga knowledge was transferred through books and teaching class.

10 excellent books for yoga teacher training are as follows:

The yoga sutra of Patanjali was written by sage Patanjali at the time period of 500 BCE and 400 CE. The most notable thing about the Patanjali book is the ashtanga yoga. It is one of the most popular books for yoga in the world. Due to its original written material by the sage Patanjali himself, and its rich yoga techniques, it is favorite of people who are attempting yoga teacher training? The 900 pages book contains a large table of contents which include, Indian philosophy yoga sutra, Ishvara, Yoga sutra in the Muslim world, yoga sutra becomes a classic etc.

Bhagwat Geeta is the book, that consists of the knowledge given by lord Krishna to Arjuna. It is one of the holiest books of the Hindu religion. Bhagwat Geeta is one the greatest source of knowledge in the world. Lord Krishna gives the knowledge of the world and truth of the universe to arjuna. Geeta tells the knowledge about how to attain inner peace, free from worldly desire, be one with the god. Geeta may not talk about the yoga posture and technique like a typical yoga book. However, it tells lot about mental and spiritual peace and attaining god. Bhagwat Geeta consists of 1106 pages in total. 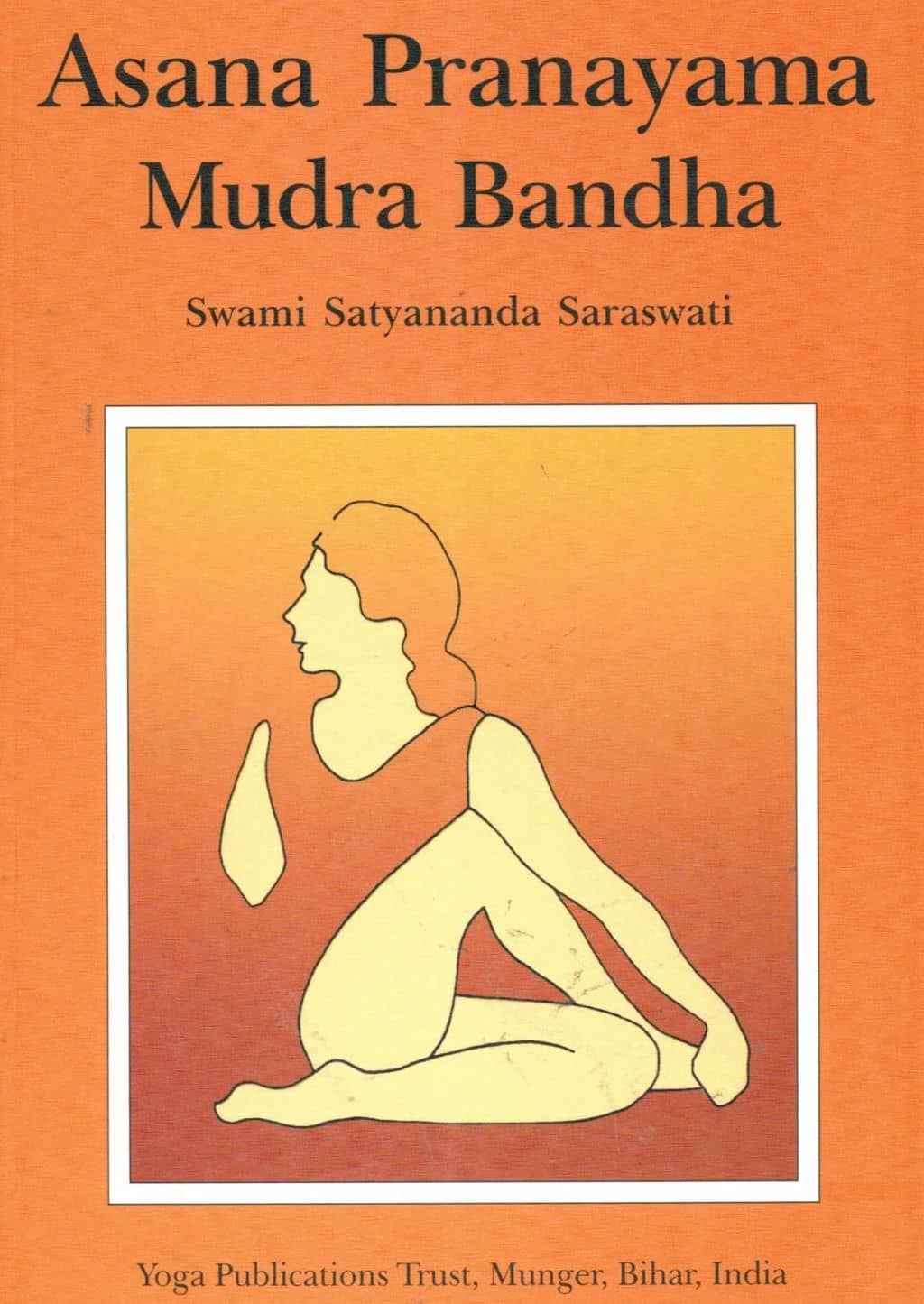 It is one of the most successful books for yoga that is suggested by yoga research center for deep yoga knowledge. The book was published in 1969 by in Bihar school of yoga, hence is reprinted in 13 different language. As per the yoga instructors and experts, the book contains to the point concise information about human chakras, hatha yoga system. The 12th edition of yoga asana mudra and banda by satyananda contains 544 pages which was published on november 1st 2002 by Bihar school of yoga itself.
Here is the link for Yoga asana Mudra and banda by Satyananda

B.K.S lyengar was one of the most respected yoga teachers of his time. Light on yoga is one of the most notable achievements of B.K.S lyengar. The original book had published him on the year 1966 with 545 pages. The most notable things described on Light on yoga by the writer are the detailed description of breathing exercise and postures. The book is so good with its detailed knowledge that from the time of publication the book has been translated into 23 languages and sold over three million copies.

For the link for Lingt on yoga by BKS iyengar: click here

9)The heart of yoga

Heart of yoga was written by T.K.V.Desikchar. As per readers it is also one of the most recommended books for yoga and highly rated by the users. The original book was published in the year 1995 with 272. Heart of yoga gives the step-by-step description which will guide the reader from novice to the yoga expert. It does not give the theoretical speech but also tries to give a true essence of a practical aspect of yoga. If one is aiming to learn from books for yoga the heart of yoga is a must.
Book Resource for The Heart of Yoga

Bringing yoga to life was published for the first time in September 2,2003. The author of this renowned book for yoga is Donna Farhi. The writer tries to take yoga from texts and mats then tries to integrate that essence into the lives of the peoples. Bringing yoga to life elaborates, Patanjali’s yoga sutra and tries to connect it to the modern readers. The writes palliate the complex ancient teachings and supplies ease to the readers.
Here is the book resource for Bringing yoga to life