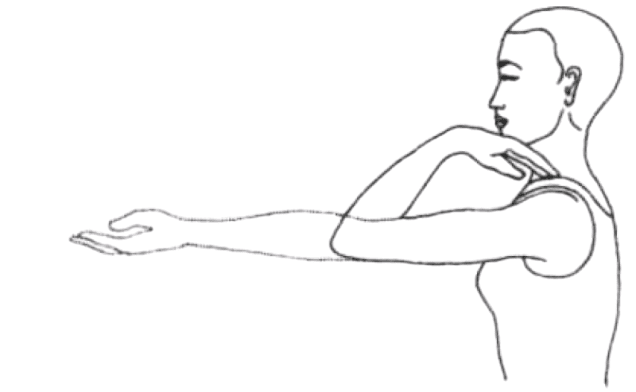 Before plugging in into anti-rheumatic yoga exercise, let us delve into rheumatoid arthritis first, which in the Nepali language is popularly called Bath disease. The disease targets the immune system of the human body causing inflammatory symptoms and extra-articular involvement.

The unique characteristics of Rheumatic disease are there is no laboratory test to determine the pathognomonic of rheumatic disease. The person suffering from rheumatic disease has high morbidity. The disease decreases the life expectancy of a person by causing increased atherosclerosis and different heart-related diseases.

The various scientific literature has pointed out that yoga can be a useful weapon to fight against rheumatoid arthritis (RA). The stiffness of muscles and joints gets relieved by practicing Sukshma Vyayama or anti-rheumatic yoga exercise for a couple of hours; however, the literature has pointed out that yoga should be practiced regularly on a daily basis.

Likewise, the joint function becomes smooth and the movement of the patient becomes flexible. However, it is advised to take the medical practitioners’ advice before joining any sorts of yoga classes because the symptoms might vary and some yoga positions might not suit one patient over another. Here are the list of 10 Sukshma Vyayama or anti-rheumatic yoga exercise 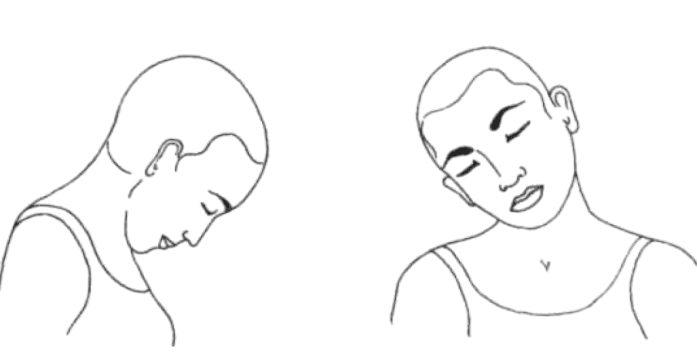 Many medical practitioners advise their patients to be involved in regular movement. The regular movement of a person increases the flexibility of the person, subdues the hardness of the muscles, and increases the range of motion. Most importantly, it is advised to stretch early in the morning, thereby reducing rheumatic pain. It is often recommended to involve in the slow and gentle movement of the joints, knees, hands, and elbows of the person suffering from Rheumatic disease.

The following protocol is advised to practice:

Strolling aimlessly is considered baneful in the normal situation. However, if you are suffering from rheumatoid then it is no less than a useful drug to intake. In spite of being the low impact form of exercise, strolling helps you to increase the blood circulation, improves heart condition, and makes the better mood of the practitioners.

While practicing forward fold steadily the spine is rolled down in order to hang forward. While doing the forward fold pose, the weight is concentrated in the middle of the feet. One should take care that the knees do not get locked or roll in and out with the feet. The upper part of the body should hang creating no tension and the head must be relaxed to get the most of the benefit.

The face should be laid down with the feet resting on the floor. On the floor, the palms are made flat, likewise the chest and elbows in the close to the body. However, it is not easy for rheumatoid patients to make the palms flat on the floor. In such a situation, fists and elbows are used. Slowly, without creating any sorts of stress, head, neck, and chest are lifted off the floor, and the forward gazing is practiced while doing these feet and legs are kept down. 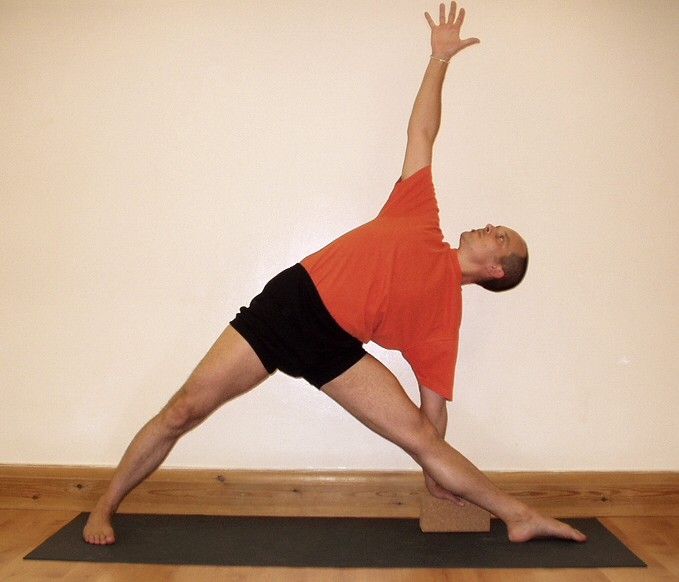 The simple yet important protocol that should be practiced while performing side angle pose are the feet should be kept 4 ft. apart and the right foot out to the 90 degrees and the angle of the left foot should be 45 degrees.

The right knee should be bent and the knee should be directed towards the toes. Slowly, bring the right elbow to the bent right knee and the left arm is extended alongside the left ear. While practicing the side angle pose the continuous diagonal line from the back left foot to the extended left arm should be made. This Sukshma Vyayama or anti-rheumatic yoga exercise is very helpful to open joint and keep it strong. 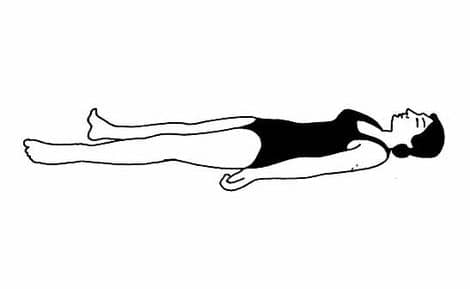 After completing major exercises, it is important to practice savasana or a relaxation technique to relax and make you feel better and rejuvenated. This Sukshma Vyayama or anti-rheumatic yoga exercise aids you to get back to the original heart rate and back to the normal situation again.

10. Repeating all forms of exercise on a regular basis.