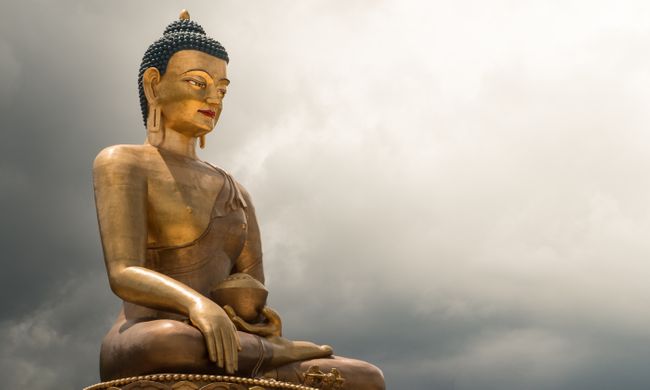 Samadhi and Its Types

Samadhi and its many forms

When we speak of Samadhi, it is the 8th and final step of Ashtanga yoga. Before we dive into its actual etymology and religious background, we need to simply understand it as the pinnacle of “self-collectedness’. The concept is greatly popular in Hinduism and Buddhism and ancient monks epitomize it. In this blog, we shall dive into what samadi is and other factors associated with it.

It is a relatively interesting/buzzing topic in the field of yoga. Some people believe it is synonymous with enlightenment, however, there are certain demarcations. There is no absolute definition of Samadhi but we can define it as an absolute state of mental concentration. In this state, the person gets the opportunity to unite with the celestial being all the while being bounded by the mortal body.

It is a phase of ultimate serenity where the practitioner is unperplexed by worldly desires. In this state, there is no anger, anguish, sadness, or joy. Just a feeling of contentment and tranquility. Samadhi is greatly detailed in the yoga sutras of Patanjali as a form of complete absorption through meditation. Patanjali inscribes that in this form, the mind stands still.

1. HOW TO PRACTICE SAMADHI?

Many yoga enthusiasts take up yoga to attain samadhi. However, due to technical and conceptual problems, they fail to do so. The common problem that they face is the lack of yogic philosophy and grasp on yoga poses. To attain such , practice from the foundation, that is, accentuate your concentration (Dharana) abilities.

As you progress, work on your meditation(dhyana). While practicing these components, you might feel that these steps occur simultaneously. It can be frustrating for some but on the contrary, it is greatly rejuvenating for others. Samadhi demands a sudden jump from concentration to meditation and vice versa. The practitioner slowly immerses himself into contact with the celestial being.

This falls under five categories which later branch out into different categories. The different types of samadi are:

This samadi consists of a seed. The core object of meditation is known as ‘pratyaya’ as per Patanjali. It further falls under two sub-categories.

a. Samprajatna samadhi: In this form, the yogi is intertwined with pratyaya at a certain level of consciousness. This state occurs at four major levels of consciousness. They commence from the lower level and reach the maximum level, which is the brain.

b. Asamprajatna samadhi: It is a transitional state among the two levels of consciousness. The different transition states are:

2. Nirbija samadhi: in this form,  there is no seed or ‘pratyaya’. It is known as the most advanced form of samadi.

3. Dharma Megha Samadi: A transitional phase that involves moving out of the earthly world and heading into the celestial phase.

Samadhi proves helpful in gaining freedom from the karma cycle. This cycle mainly occurs due to the never-ending cycle of memories and desires of the human mind. To get rid of this cycle is a difficult task and it helps you to tackle that problem. We hope that you practice this delightful concept and experience the immeasurable gains that follow.