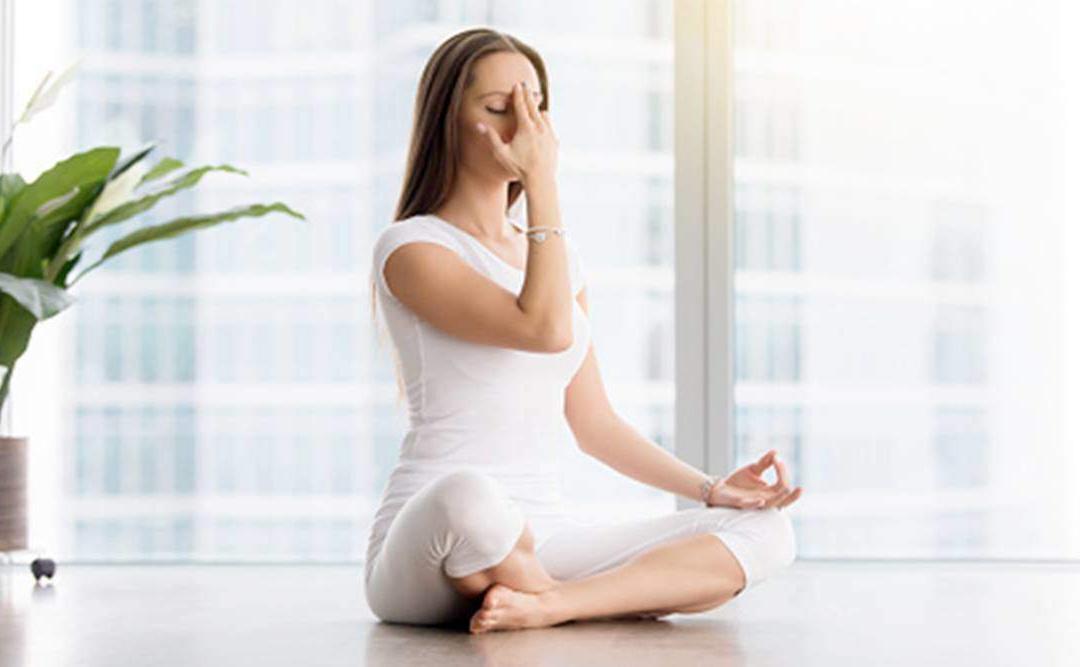 In the 21st century, it is new normal to have anxiety and stress. However, there are remedies to placate your anxious feeling. Among many remedies, Pranayama also known for breathing technique is the fundamental component of yoga that helps in physical and mental wellbeing of human being. The literal meaning of Pranayama in ancient Sanskrit language is divided in to two words “prana”, which means life energy and “yama” means to manage and control.

Pranayama—a breathing technique aids to subdue stress and anxiety and improve the lungs function to much extent. In this article, we will delve into 10 different sample, which you may adopt to those appeals you the most. 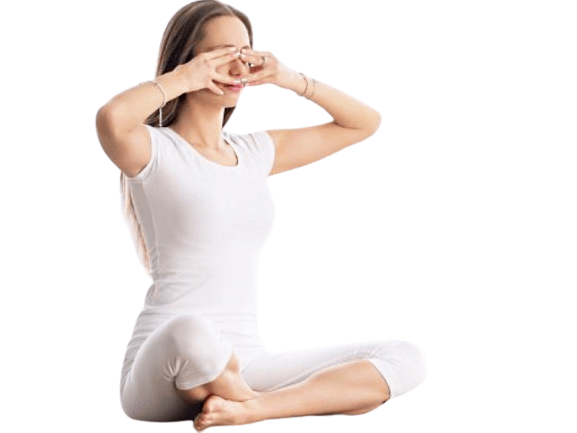 Humming bee breathing is one of the most traditional breathing practiced by ancient yogis, the breathing technique is also popularly known as Bhramari Pranayama in Indian subcontinent. Besides aiding in improving lung capacity, the other important benefits include improving memory and increasing concentration and ultimately subduing stress and anxiety, which enervate the energy of body and soul.

In a bid to improve concentration and help to settle the rapid thoughts in the mind, breath counting is handy technique practiced by ancient yogis and popular in the modern time among yoga practioners to cultivate mindfulness. The benefit of this breathing technique is you do not have to inhale and exhale at a certain speed and position. Other benefit includes the technique helps you to reduce stress and anxiety, which is common among Pranayama technique.

The Pranamaya technique is best to strengthen the diaphragm; therefore, you do not need much energy to breathe. Diaphragmatic breathing is popular among many yogis. It is suggested to practice the technique for at least 5 to 10 minutes, three, four or 5 times on a regular basis to see the benefit of breathing technique. 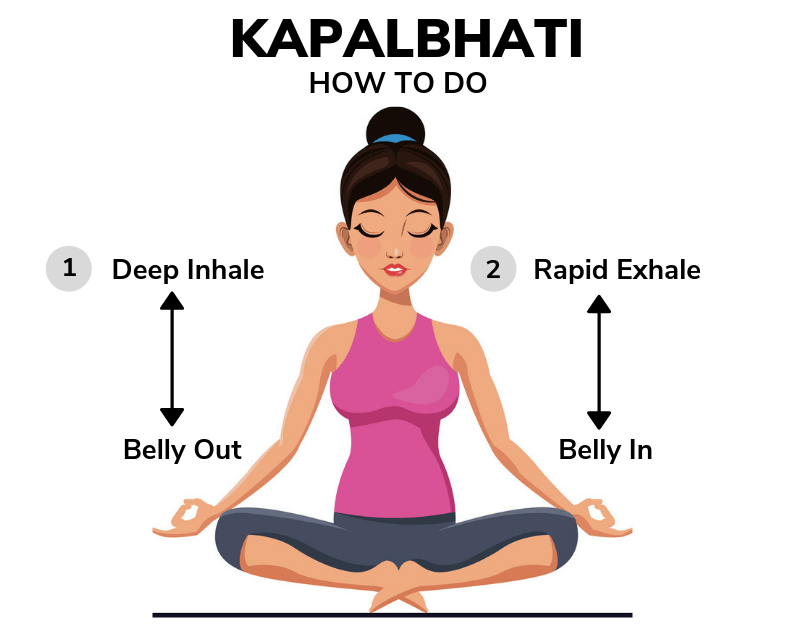 This is focused on our abdomen, as we need to breathe out forcefully from our lower belly during the practice. It tranquilizes our entire body, which eventually energizes us more in a more efficient manner.

In this method most of the time a specific mantra is chanted repeatedly. It is widely believed that mantra help you to make a black hole focus. In addition, the more we focus on something, the more we get soothing experience and levitate with ease. 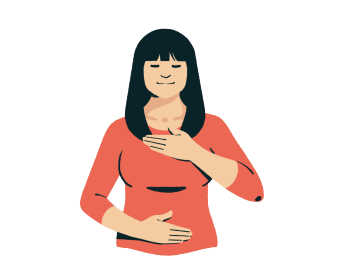 The main purpose of being mindful is to be aware of your breathe and build black hole focus. It is wide known fact that the more we concentrate on something, the more it becomes easier to focus and slow down the activity, ultimately pushing a next step towards felling more ease without any sorts of tension.

With increase in the rate of practice you feel a unique benefit and start feeling the movement of air through your lungs, mouth and nose, which is soothing in itself. 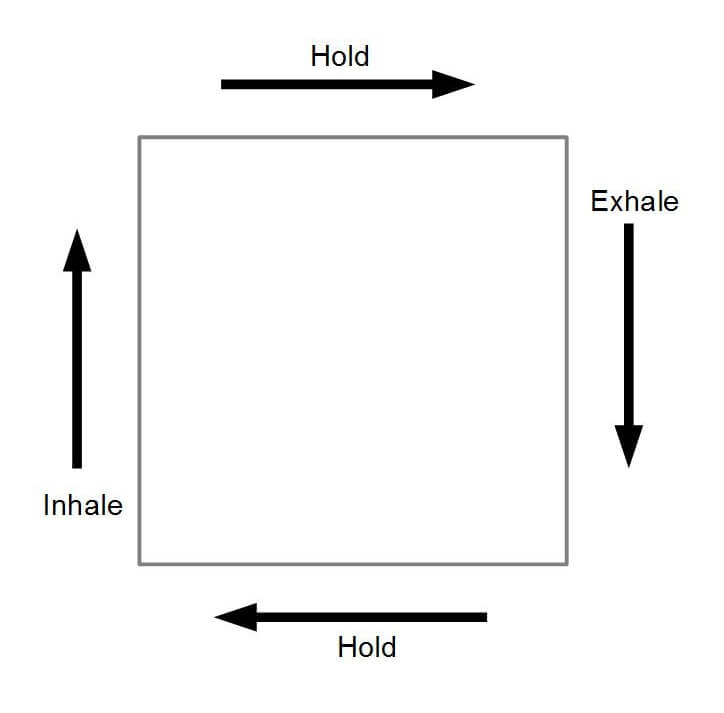